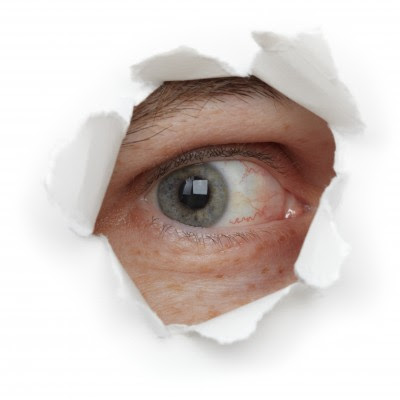 America’s government is the world’s most active requester of data of search engine giant Google, the company’s latest Transparency Report says, while Canada’s government is one of the least active.

The U.S. Federal Government requested user data from Google 5,950 times from January to June 2011, and Google complied fully or partially with 93% of these requests. The Government of Canada, meanwhile, issued just 50 requests over the same time frame, with a 43% compliance rate. 75 users or accounts were involved in the Canadian requests while the U.S. requests breached more than 11,000 users or accounts.

Requests from the U.S. jumped 70% (for content removal requests) and 29% (for user data requests) from Google’s last reporting period. Canada’s requests did not increase.

India—with over 1.1 billion people—was the second-most active requester. Despite a population nearly four times that of the U.S., it clocked in less than 2,000 requests.