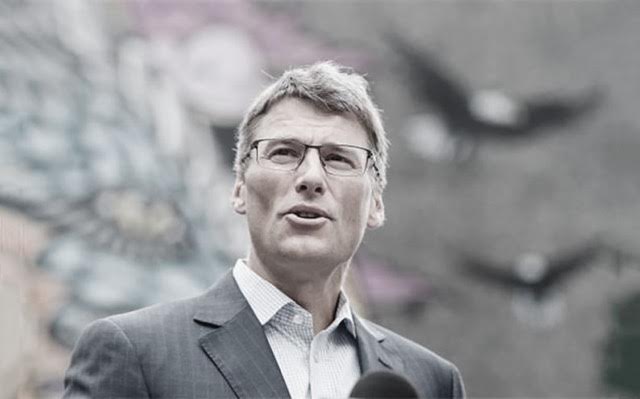 Interzone, Planet Earth’s most thought provoking technology conference, is less than three weeks away.  Today, Robert Brennan Hart, CEO of Politik, is delighted to announce that Vancouver Mayor Gregor Robertson will address attendees at Interzone, along with Vancouver’s Chief Digital Officer, Jessie Adcock, who will present an open data initiative.

Under Mayor Robertson’s leadership, Vancouver continues to rank as one of the most liveable cities in the world, with one of the most competitive environments for attracting new jobs and investment. The City of Vancouver has also been named the Most Innovative Organization in the province by BC Business Magazine for its open data initiative.

“Innovation is driving Vancouver’s economy and the City’s Digital Strategy places a lot of focus on supporting growth in the digital sector,” says Jessie Adcock, Chief Digital Officer for the City of Vancouver. “Vancouver is in a unique position globally with innovation being driven by a multitude of forces, including, arts and culture, sustainability, cleantech, digital, AR, VR, IoT, Big Data and beyond. As an evolving Smart City, we are also making great strides in enhancing our digital infrastructure and services – it’s great to host Interzone and the exceptional cast of speakers attending – Vancouver’s digital landscape offers the perfect backdrop for this unique conference.”

Mayor Robertson, along with Andrea Reimier, Vancouver’s Councilor and Chair Standing Committee on Policy and Strategic Priorities, will be delivering the opening address on Day Two of Interzone and will be discussing technology’s role in fostering an open, innovative, safe, and accessible municipality.

Interzone is being held at The Sheraton Vancouver Wall Centre on April 11 & 12. Limited tickets are still available.