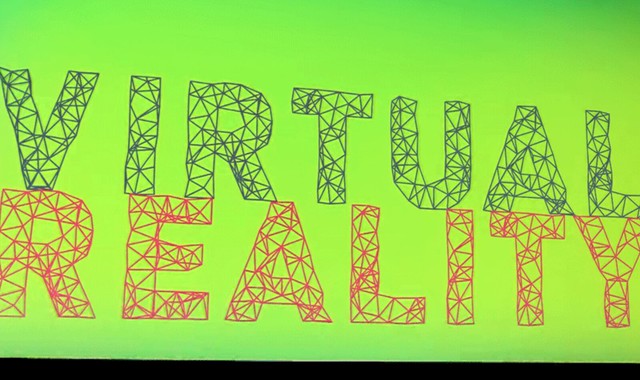 The Toronto International Film Festival is an annual showcase of the best in world cinema—and this year was no exception.

One noticeable addition in 2015 was the presence of leading technology entrepreneurs and VCs who were in town to attend the first-ever Venture North Conference and Spotlight Awards. It was fascinating to watch the convergence of entrepreneurs, investors, filmmakers and celebrities at TIFF and one topic that consistently came up in almost all of my conversations was Virtual Reality (VR).

Entrepreneurs and VCs have been increasingly optimistic about VR, ever since Facebook announced its $2 billion acquisition of Oculus in 2014. In fact, according to CBInsights, VCs have invested over US$1 billion in VR/AR companies since 2014, and this year is seeing a record number of deals. But what is most encouraging is a growing sense of enthusiasm about VR in the film industry, and above all the excitement among fans.

VR could be an excellent way for TIFF to engage with its global audience before, during and after the festival. Imagine: attendees could explore the City of Toronto or the TIFF venues in a 360° video experience before arriving in the city. During TIFF, fans from around the world could plug into a live stream of their favorite screening (they may pay with Bitcoin). Or they could walk the red carpet in VR and revisit their favorite moments after the festival.

VR is evolving rapidly and the possibilities are endless. So, what can we expect?

There is no doubt that we will see quality Hollywood and independently produced VR content (likely in short form) in 2016. TIFF could be an opportunity to premiere one or two VR films and deliver some breathtaking and immersive VR experiences at TIFF next year.

Regardless, TIFF has a tremendous opportunity to partner with one or more of these companies to showcase VR at next year’s event.

Software has come a long way during the last couple of years. Oculus has been the most widely used software development kit (SDK), and the company has acquired capabilities across the software stack (e.g. positional tracking, 3D reconstruction) over the last year. Other companies have either developed their own SDK or partnered with Oculus. While SDKs will continue to improve, one area that still needs further enhancement is content distribution. Expect that virtual worlds, 360° video distribution platforms or VR social communities will emerge next year. We could even see TIFF create a dedicated VR portal to distribute TIFF content, and to build a VR community around the 2016 festival.

To recap: we are going to see some exciting VR products introduced to consumers next year. And there’s an emerging ecosystem of companies gearing up to create VR content, applications and services. It’s not hard to imagine next year’s TIFF becoming a powerful platform where Canada’s strengths in film and technology come together to showcase the latest VR developments.