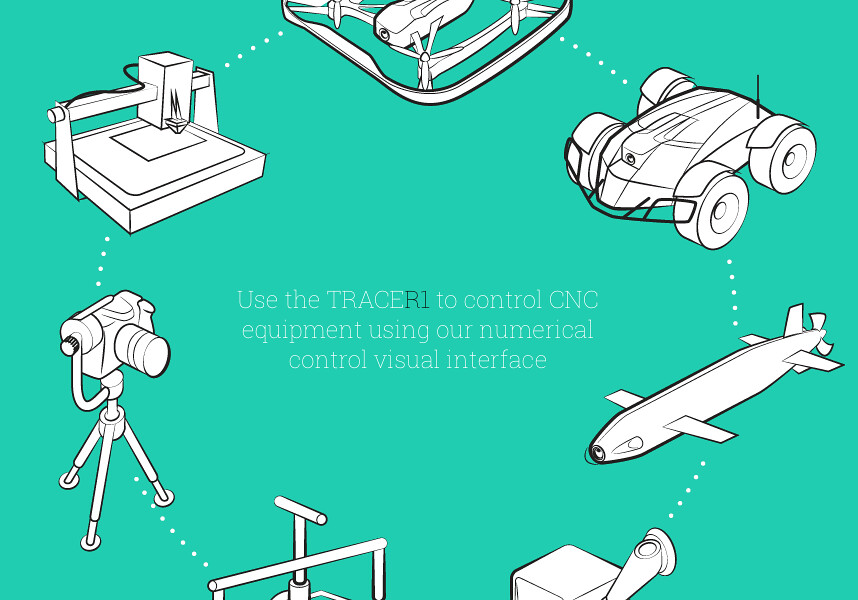 Frankly Chat is among the growing mobile messaging apps in the market with two million downloads. With the integration of chat functionality through the newly released Frankly SDK, Trace users will be able to interact with each other in real-time while viewing live-streamed content.

Although action-related content for the Trace platform will be aggregated from various global portals, live footage will be streamed from all Tracer1-enabled devices.

“The Trace Live Network is about enabling people to be in the their greatest moments and seamlessly sharing those moments with others,” said CEO Cameron Chell, the former founder of Slyce, who is up for Entrepreneur of the Year in the 2014 Canadian Startup Awards. “Giving viewers the ability to connect and communicate in real-time while being immersed in this streaming footage from across the globe is a very exciting prospect.”

“Frankly’s mission is to bring every user closer to their interests by unlocking the power of messaging on any platform,” said Frankly founder Steve Chung. “By partnering with TRACE, we are adding the ability for fans and broadcasters to share and engage with one another about experiences that matter most to them.”

The Tracer1 was unveiled at the 2015 Consumer Electronics Show in Las Vegas and is expected to see retail availability by the end of 2015.