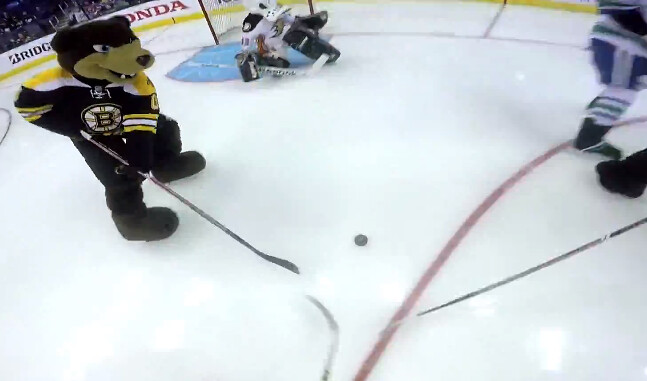 GoPro made waves last week after landing a partnership with the National Hockey League.

The company and the sports league make for a rather fitting pair, it would seem. Following a ridiculously cool video showing off the creativity of some of hockey’s finest players, GoPro yesterday gave fans some up-close, on-ice footage of the 2015 NHL All-Star Weekend.

Check out the action below, which includes mascots playing hockey and young tots get out-deked by giant pros.