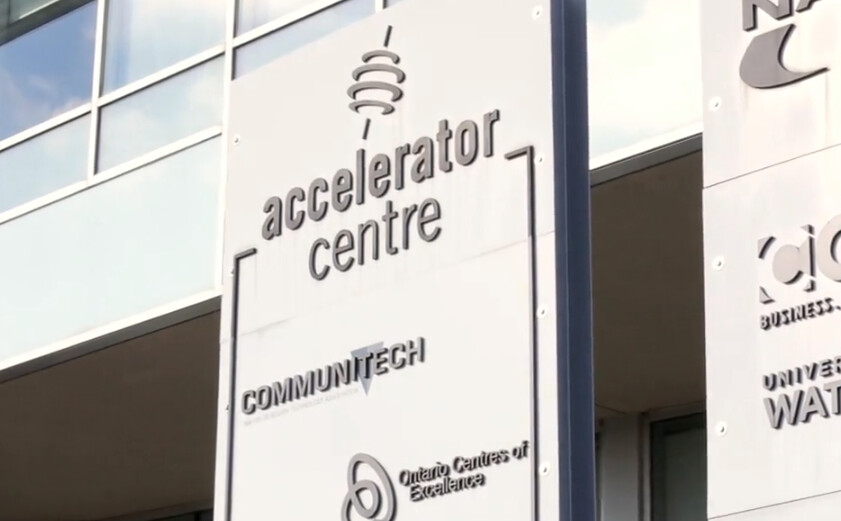 The City of Waterloo has launched a five-part video series, entitled “Why Waterloo,” aimed at explaining Waterloo’s “growing appeal.”

In the video series, a selection of local businesses spanning different industries are asked to share what being in Waterloo means to their organization.

“There is a buzz about our city and we all feel it,” said Mayor Dave Jaworsky during this year’s state of the city address.

Common themes like talent, collaboration, support and quality of life are prevalent throughout the Why Waterloo series.

“Whether we are long-time residents, established community leaders, young students, or youth about to embark on their post-secondary journey, we all know that Waterloo is the place to be,” Jaworsky said.

The first installment showcases the Accelerator Centre, an organization dedicated to developing and commercializing technology startups. Having just received $8 million in funding from the Federal Economic Development Agency for Southwestern Ontario, and $200,000 over four years from Waterloo city council, the Accelerator Centre is poised to expand its service offerings to support double the number of program graduates over the next four years.

“I don’t think there’s a better place in the world to start a business than Waterloo,” says Paul Salvini, CEO of Accelerator Centre, in the video.

Why Waterloo comes at the perfect time: next month, Techvibes Tech Fest Waterloo debuts in the city to connect hundreds of local talents to some of the city’s hottest startups.