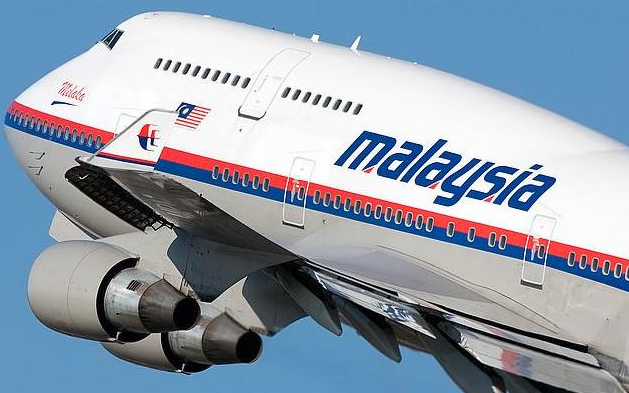 Today, Yahoo Canada announced its annual Year in Review, a look at the happenings, personalities and stories that Yahoo users in Canada searched for in 2014.

The much-anticipated top searches on Yahoo Canada include celebrities we said goodbye to, the latest tech fascination, and stars on the rise.

“Yahoo’s Year In Review reflects the true curiosity of our users. Millions of people come to Yahoo Canada and Yahoo Québec to search for information on the biggest news stories and trendsetters. Our annual list of top searches offers a unique look at what Canadians couldn’t get enough of this year,” said Claude Galipeau, Country Manager, Yahoo Canada.

In 2014, celebrity heartbreaks, global developments and pop culture trends captured Canadians’ attention. This year’s top 10 searches include the untimely death of Robin Williams. The missing Malaysia Airlines flight and the proliferation of the Ebola virus created strong interest among searchers. Meanwhile, trendsetters including Jennifer Lawrence rose to the top of the list. Here is the full list of Top 10 Searches for Yahoo Canada in 2014:

This year, the list of top news stories includes both local and global tragedies, crime and political events. Canadians closely followed stories including local elections, disappearances, shootings and political unrest. The ALS ice bucket challenge also made the list as many participated in support of a cure. The Top 10 News Stories for Yahoo Canada this year were:

In 2014, radio star Jian Ghomeshi topped the list of newsmakers amid criminal allegations. The unexpected passing of Jim Flaherty, Canada’s federal Minister of Finance, also captured readers’ attention. Nobel Peace Prize winner Malala Yousafzai inspired many as she advocated for education and made this year’s list again, along with Justin Trudeau for a second year running. Here are the Top 10 Newsmakers for Yahoo Canada:

From the Sochi Olympic Games to the FIFA World Cup, these athletic events kept us riveted this year. We followed the career wins of many star athletes, watched others through criminal proceedings, and saw others suffer losses. The Top 10 Sports stories for Yahoo Canada in 2014 are: