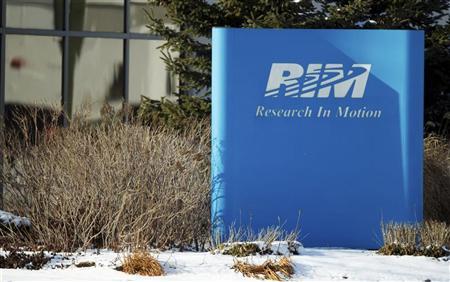 Even though RIM declared it would no longer offer investors guidance for its quarterly reports, the Waterloo company did not-so-subtly suggest a couple weeks ago that its upcoming earnings call would be less than pretty.

The lead-up hasn’t exactly been lovely either: the company has already announced the slashing of at least 2,000 jobs and its stock has sunk into the single digits. To imagine that things could even worse this afternoon is a difficult pill to swallow.

Analysts and investors will have their eyes peeled for a couple of key numbers that will determine just how bad a state the BlackBerry maker is in. One is layoffs. RIM has begun a global restructuring program in hopes to save up to $1 billion within the next year. However, no one knows how many layoffs this will take—except RIM.

The second major concern is inventory. Last month it was revealed that RIM had nearly $1 billion worth of BlackBerrys unsold and not in store shelves. If it had to writedown all of this—or more—that would be at least double the amount of its last hit in December, the devastating $485-million PlayBook debacle. And that’s a hit the beleaguered RIM cannot afford to take.

The third issue is to see if RIM will follow up on the fact that it hired two investment banks last month to “review strategic options.” Have they reviewed these options? What is CEO Thorsten Heins’ latest thoughts on selling the company?