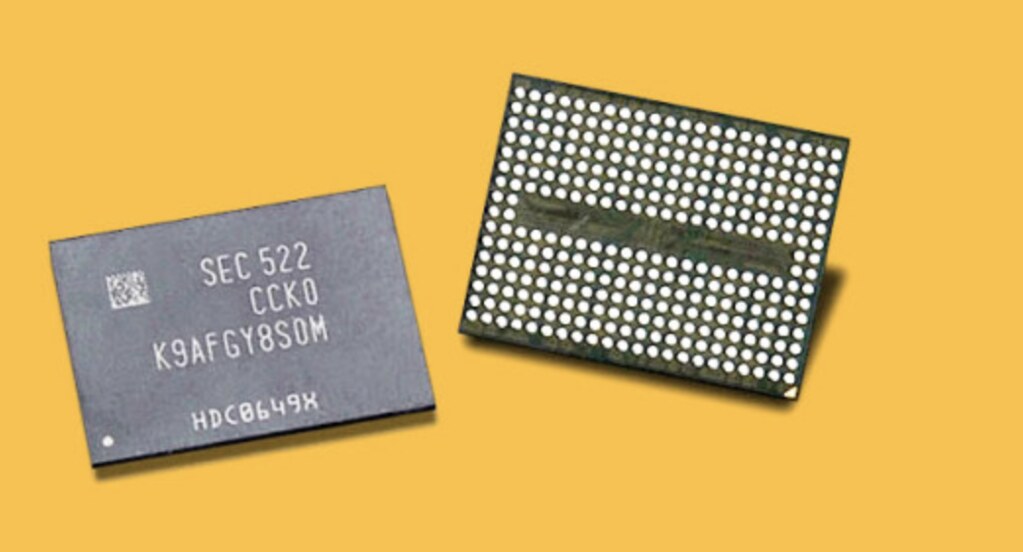 Though you may not be completely aware of it, flash storage likely plays a major part in your life. Even if your exposure to technology is limited to using a smartphone, that device more than likely contains some element of flash storage in it.

While the general public may not be as familiar with flash storage or solid state drives, the technology has quickly become engrained in multiple devices people use. The higher performance and faster processing times allowed by flash storage has made it the preferred option for many tech companies when compared to traditional hard disk drives, and yet flash storage always seemed to be held back by the bigger price tag. In the past few years, though, that has changed significantly, and the overall impact that consumers will feel will likely be related to even cheaper devices.

You may ask that if hard disk drives are cheaper than flash storage, how can flash lead to cheaper devices than what you have now? For the most part, hard disk drives are simply not as practical as solid state drives. Fitting spinning disk within a smartphone or tablet, for example, would be quite the feat. Most devices have gotten smaller and more mobile, so everything from your smartwatch to your laptop has needed to make the transition to flash storage. If anything, the one thing that has been holding flash storage back from even higher adoption rates has been its limited storage capacity. That is quickly changing as well.

Recently, Samsung announced the arrival of PM1633a drive, often referred to as the Sasquatch drive. It’s a solid state drive with a massive 16TB of hard drive space. While most people will probably never need that much storage space in any device they use, the Samsung drive represents a significant leap forward in flash storage development. Up until just a few years ago, the biggest SSD drive you could get was only around 4TB, but due to a new manufacturing technique called V-NAND, Samsung was able to pack more flash arrays into the same physical space. That’s how we wound up with a 16TB drive so quickly, dwarfing any that came before. Other similar technologies are being worked on by other companies, meaning the Sasquatch drive is simply the first of what will likely be a string a major developments for flash storage.

Not only are you not likely to use the PM1633a due to its huge storage capacity, the price means it will mostly be used by businesses in servers, powering cloud services for software defined storage vendors and the like. This may seem like a counterproductive point to make when talking about flash making devices cheaper, but it’s important to concentrate on the most expensive option first to see how it affects the least pricey flash storage choices.

New technologies usually go through the same cycle. They’re mainly the most expensive when first created but go down in price over time as the manufacturing process is refined and made more efficient, while newer techs rise up to take their place. The Sasquatch drive may be pretty expensive right now, but flash storage options with higher capacity and improved performance only means the older models will be made cheaper as time goes on.

Flash storage is used in a lot of devices, and as the world becomes increasingly mobile, more devices that use flash will be developed. Flash storage prices are also on the decline, so with added technological advancements, flash will play a pivotal role in lowering the prices of your gadgets. It may all happen behind the scenes, but it will still have a big impact on a lot of what you do.