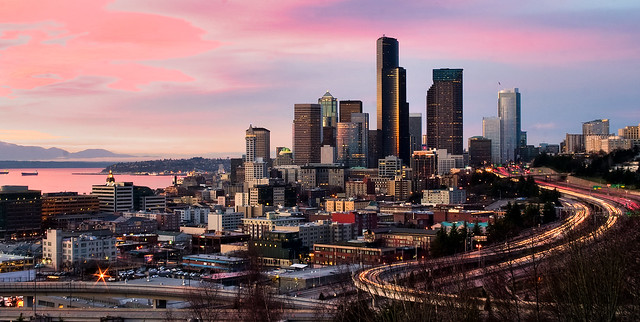 For those unfamiliar with Startup Weekend, you should get to know it. It’s remarkable how much the organization has achieved since its founding in 2007 (it truly seems as if they’ve been around much longer). The first Startup Weekend brought together 65 entrepreneurs over the course of a weekend with the goal of trying to create real startups over, yes, one weekend.

The idea worked. So well, in fact, that in the seven years since, the notion (full disclosure: Aron has helped run Startup Weekend events) has spread to focus on various verticals and groups, such as education, women, and, recently, #legaltech.

So why the does the Startup Weekend concept fit legaltech so well?

For one thing, the astonishing inefficiencies in how lawyers and law firms conduct their work would make your head spin and your wallet light, especially if you are being charged by the hour. With the Great Reset of 2008, many clients, big corporations among them, have had enough. Lawyers charge too much money. Period. End of story? Not likely.

As part of the necessary drive toward greater efficiency, the use of technology (software and hardware) has been and will continue to be part of the equation. Technology is here to disrupt all industries, and whether lawyers like it (some do) or not (many don’t), the legal world can not be held exempt. To borrow from overused business-speak, there is more low hanging fruit here to be gathered.

There has truly never been a better time to infuse Startup Weekend’s brand of entrepreneurship to catalyze change in the legal profession. In fact, this weekend the second Startup Weekend Legaltech will take place. Yes, Seattle Legal Tech Startup Weekend will start this Friday, October 10.

This follows other events that have been happening around the U.S. and Canada focussed on disrupting the legal industry. The Seattle event will bring together lawyers, developers, entrepreneurs, and innovators who, we’re confident, will pick up where the other events have left off and will create things in some if not all of the following recent project areas:

As we know Techvibes has a ton of readers in Vancouver, we hope that some of you plan to attend. As a Startup Weekend veteran, here are a few  tips for anyone heading to Seattle next weekend: