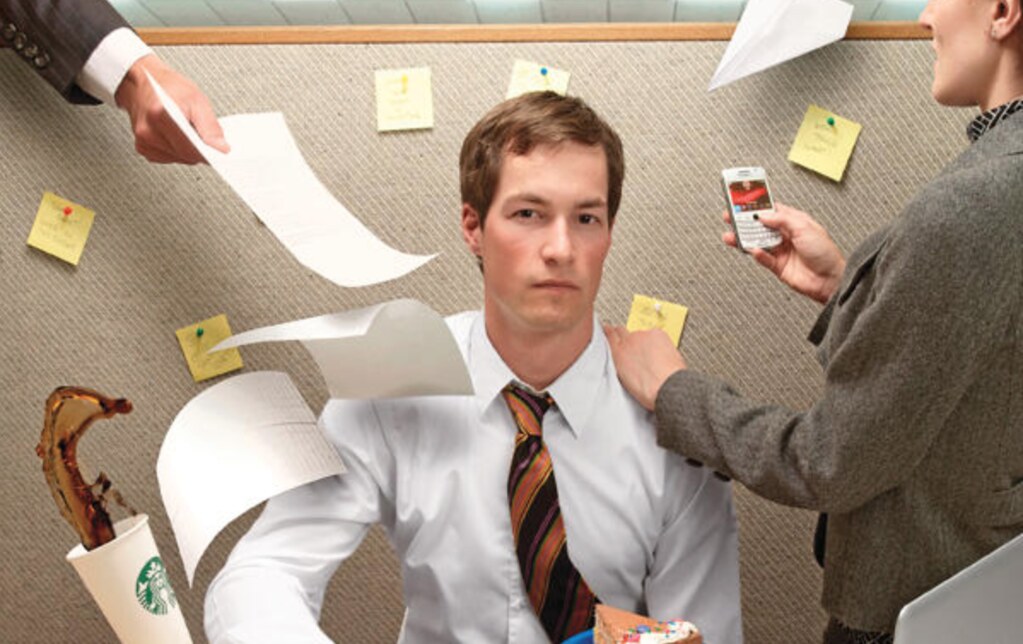 Distraction destroys productivity. But instead of being mitigated by modern office solutions, today’s workers are more distracted and less focused than ever before.

According to research from Gloria Mark, a professor in the department of Informatics at the University of California, the length of time office workers focus on a computer screen before shifting their attention has plunged dramatically in recent years, from nearly two and a half minutes in 2008 to barely over a minute in 2012. Not helping that figure is a separate study, also by Mark, suggesting office workers check Facebook more than 20 times per workday and their email more than 70 times on average.

The internet has created a culture of distraction, to be sure, but so has the wave of open-plan offices sweeping the continent. This new style of office is intended to foster collaboration but also creates new opportunities for distraction.

Even though digital technology has led to significant productivity increases, the modern workday seems custom-built to destroy individual focus. Open-plan offices and an emphasis on collaborative work leave workers with little insulation from colleagues’ chatter. A ceaseless tide of meetings and internal emails means that workers increasingly scramble to get their “real work” done on the margins, early in the morning or late in the evening. And the tempting lure of social-networking streams and status updates make it easy for workers to interrupt themselves.

Today’s office worker is either interrupted or self-interrupted once every three minutes or so. That’s annoying. What’s worse is that, once interrupted, it can take over 20 minutes for a worker to return to their original task, according to Mark.

However, interruptions can reap some potential benefits. According to Mark, people tend to work faster when they anticipate interruptions. Workers can accomplish more in a shorter period of time without sacrificing quality in this environment. The catch? Stress is a lot higher.

Meanwhile, companies praise multitasking, but studies show that not only is focusing on one thing actually more productive in the end, true multitasking may be a myth entirely. A prominent psychologist and author of the bestseller, Brain Rules, explains: The brain naturally focuses on concepts sequentially, one at a time; to put it bluntly, research shows that we cannot multitask.” An article by Dr. Susan Weinschenk in Psychology Today suggests that people who frequently switch tasks could see their productivity reduced by up to 40%.

Some workers have more control of their environment than others. Some are less tempted by cat-photo clickbait. In the end, there’s always going to be fluctuations in productivity among every employee at any company in any office. Optimizing that is not a regular worker’s job, so don’t worry about it—do what you were hired for as best you can with what you’re given, and never forget there’s more to life than work.