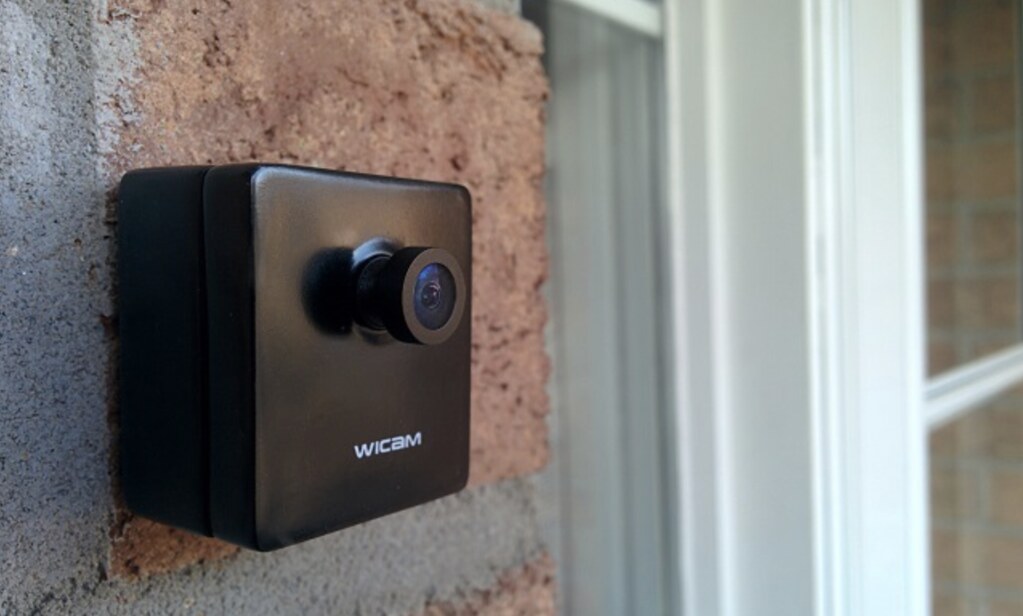 Yunfeng Liu says there’s a problem with small video cameras—there’s always been a trade-off between power and portability.

He’s trying to change that.

Liu has developed a wireless camera that’s not much bigger than a toonie and uses five per cent of the power consumed by other small cameras. He’s currently raising money on Kickstarter to fund production of the device.

Liu has long history of working with low-power devices. He’s the founder of Armstart, an Ottawa-based company that makes and sells lower-power development boards, tiny batteries and other technology products aimed at the maker community. The camera – called WiCAM – is the company’s first product aimed at the consumer market.

“We’ve been doing it for a long time,” Liu says. “We know this field very well.”

For Liu making lower-power devices makes sense, after all no one likes have to charge their devices all the time.

Liu says the WiCAM uses less power because it’s simpler. It uses very low-power chips and unlike many cameras, it doesn’t use a Linux-based operating system. Instead, he says, the only thing under the hood are controls.

“We got rid of complex systems,” he says.

The WiCAM can stream video to a computer or phone using Bluetooth or WiFi, Liu says that’s when it uses the most power.

When it’s not streaming, it goes into a super low-power mode, he says, and can keep a single charge for months.

Because of the small size and long life, Liu says he sees lots of applications – everything from putting it on your front door to see who’s there, to putting it on the back of a bike to see what’s behind you.

So far, he says, the WiCAM has received a very positive response. Liu says he took a working prototype of the camera to the New York Maker Faire and the feedback he got there was what pushed him to bring the camera to market.

He says the money raised through the Kickstarter campaign will allow him to pay for the most expensive parts of manufacturing.

True to Liu’s maker roots, the camera is completely open source. There’s also a developer kit, to integrate the camera into other projects and the schematics are available for people who want to build the whole camera on their own.