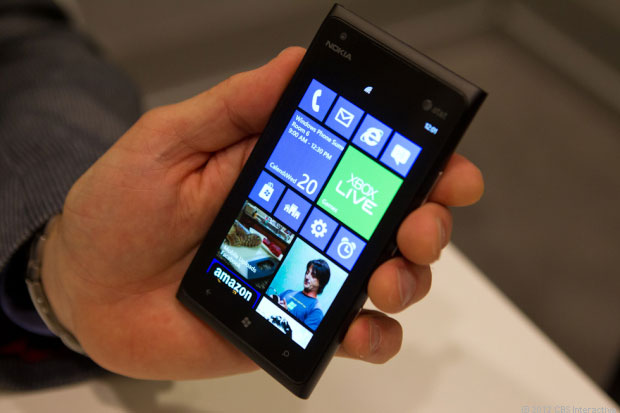 Joe Belfiore, the manager of the Windows Phone at Microsoft, said at Monday’s Windows Phone launch in San Francisco that he does not think the user experience has really changed much in the last five years, since Android and Apple broke ground in the space.

The Windows Phone is supposed to change that—and just in time for the holiday season shopping rush, where everybody and their dog is apt to be buying a new smartphone.

Powered by Qualcomm’s Snapdragon processors, Microsoft has worked hard with Samsung, HTC, and Nokia to bring the best experience possible into consumer hands.

Windows Phone 8 will have versions of 46 of the most 50 used apps in the world today, Microsoft says. Despite having a grand total of over 120,000 apps to choose from, it moreso focuses on the user. Belfiore dubbed it as the most personalized smartphone operating system currently available in the world.

That’s because the phone can help you improve your relationships with people closest to you. The creation of “rooms” on your phone allow you to collaboratively update to-do-lists and calendars with friends, family, and colleagues.

A “Kid’s Corner” allows smartphone users to turn on this setting and let children play with their parents’ devices. In the past, parents had to be very careful as children might do something to their device that would unfairly reflect on them at work.

For example, Jessica Alba was invited on stage at the Windows Phone 8 launch where she recounted the story of her child tweeting a garbled message after pushing a bunch of buttons. Chaos erupted after.

Beyond that, the phone takes the concept of “live tiles” much further. Belfiore said that you can not only reconfigure those tiles to whichever size you would like, but that your phone can become a unique reflection of who you are.

That’s because your lock screen can become powered by “live” apps where photos, notifications, and content can be automatically updated. The user makes the choice what they want to see.

Windows Phone 8 has uniquely  partnered with Facebook. Users will be able to see their Facebook notifications live on the lock screen. They can also set up the lock screen so that you can see a never-ending memory book of their Facebook photos. Users will also be able to connect with their friends, family, and colleagues via Skype which can always be turned on as a live app.

Most important, Windows Phone 8 is enhancing productivity through their SkyDrive feature. When you take a photo with the phone, you can automatically find that photo on your personal computer, Xbox, and your Surface without having to upload it via SkyDrive and the cloud. 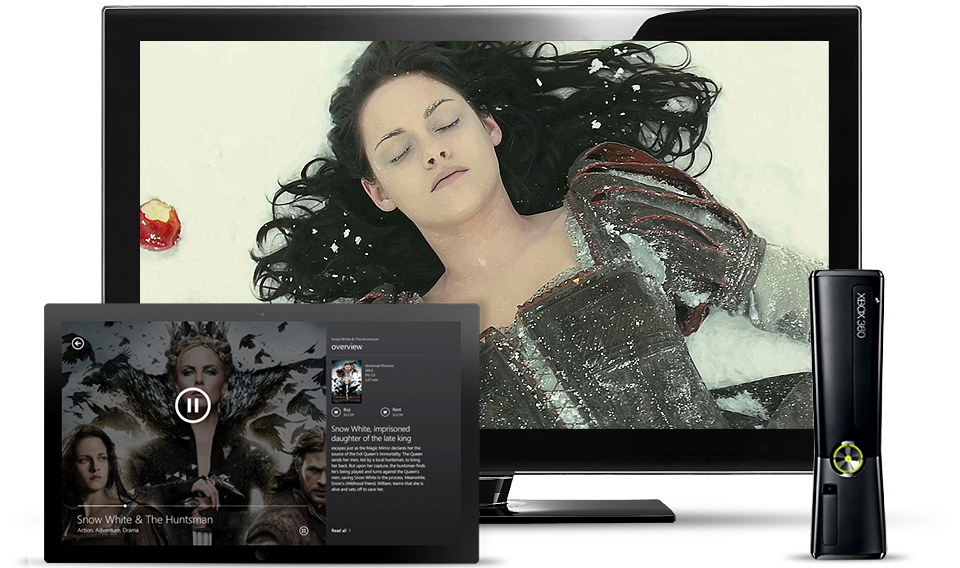 Not only that, but you’ll be able to continue where you left off on things like memos, video games, and more that will be device agnostic. That’s much like the Sony Vita where PS3 users can continue their video games on the portable device. The SkyDrive offers 7GB of space, so it will be difficult to run out and users will always be able to add more.

Users will even be able to access 30 million music tracks as Xbox music service has just been launched. That’s in addition to the Microsoft SmartGlass app that turns your Xbox into something that can help you view your favourite television shows, movies, games, and sports. You can view a video here.

Lastly, the Windows Phone 8 offers users a way to get control of their data costs. The Data Sense feature allows users to surf the web more and use less data. The system compresses every webpage, finds nearby wifi hotspots through geo-location, and gives you a look into overall data usage on your phone. Microsoft says that web browsing increased 45% in early research because consumers knew how much more they could browse without going over their data limits.

Rogers is the first carrier in Canada to launch the new Windows Phone 8 and will have four devices available, including the HTC 8X, the Samsung ATIV Social, and the Nokia Lumia 920.

Developers can expect a software development kit to be released this week so they can start building apps.