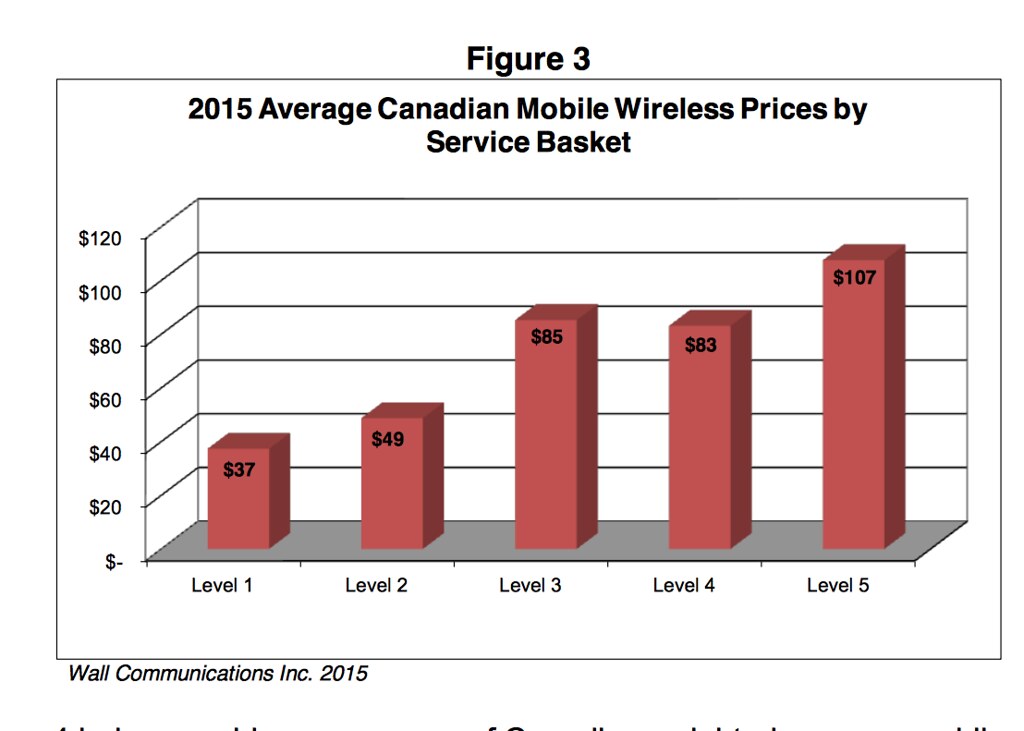 A government report released recently confirms that Canadians are still paying among the highest prices in the industrialized world for telecom service.

The 2015 Wall Report, commissioned by the CRTC and Industry Canada, found that wireless prices are increasing across the board, with the cost of a standard 1GB monthly plan increasing by 7%, or over three times the rate of inflation (2.3%).

The report also found that new entrants, like Wind Mobile, offer rates that are up to 50% cheaper than the Big Three incumbents (Bell, Rogers, and Telus), and shows that broadband prices, especially for speeds over 15 Mbps, “are at the high end of the group of surveyed countries,” with a standard 16-40 Mbps service costing 64% more in Canada than in the U.K.

“With price hikes like these, it’s no surprise that Canada remains dead last among OECD nations in terms of mobile subscribers,” OpenMedia’s Campaigns Manager Josh Tabish said. “Much more remains to be done to create a level playing field for affordable independent alternatives to the Big Three.” 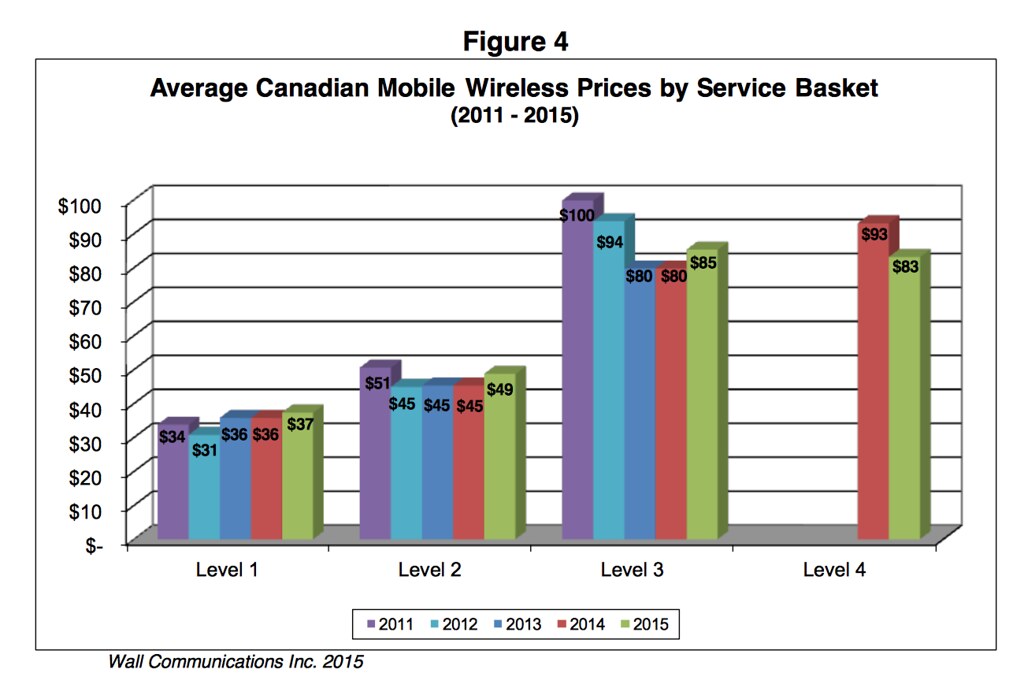 Other key findings of the report include:

The report echoes the findings of other surveys, including StatsCan data indicating a 7.6% increase in the cost of telephone services.