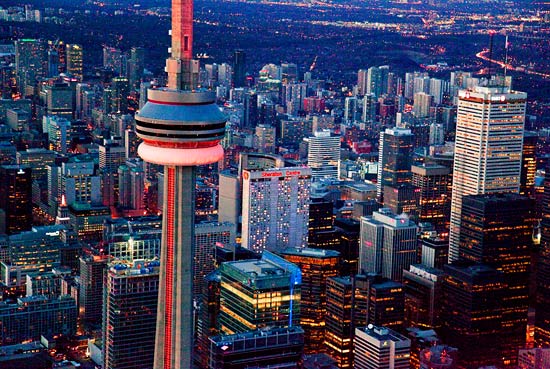 In 2006, Shaherose Charania, a former Vancouver native who now lives and works in San Francisco, realized that she was often the only girl in the room at tech events.

“In many emerging markets, women entrepreneurs are pervasive,” she says. “But I discovered it was less so in North America.”

According to Charania, Women 2.0 City Meetups are an opportunity for anyone in the tech industry (both women and men) to network with others in the local technology ecosystem which includes investors, startup founders and executives. Charania says the purpose of the event is for attendees to get inspired, build new relationships and drive change.

To register for the next event on December 4, click here. You can follow this week’s event on Twitter at @w2CityMeetup and @women2. The hashtag for this event is #W2YYZ.

Women 2.0 is also a media brand designed for the next generation of technology leaders. Women 2.0 creates content, community and events for aspiring and current innovators in technology.