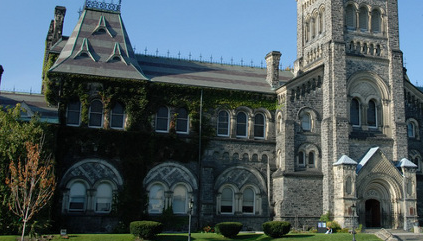 Two Canadian schools made the inaugural Reuters Top 100 ranking of the world’s most innovative universities.

The Reuters Top 100 ranking aims to identify which institutions contribute the most to science and technology, and have the greatest impact on the global economy.

The ranking uses proprietary data and analysis tools from the Intellectual Property & Science division of Thomson Reuters to examine a series of patent and research-related metrics, and get to the essence of what it means to be truly innovative.

The criteria focused on academic papers, which indicate basic research performed at a university; and patent filings, which point to an institution’s interest in protecting and commercializing its discoveries.