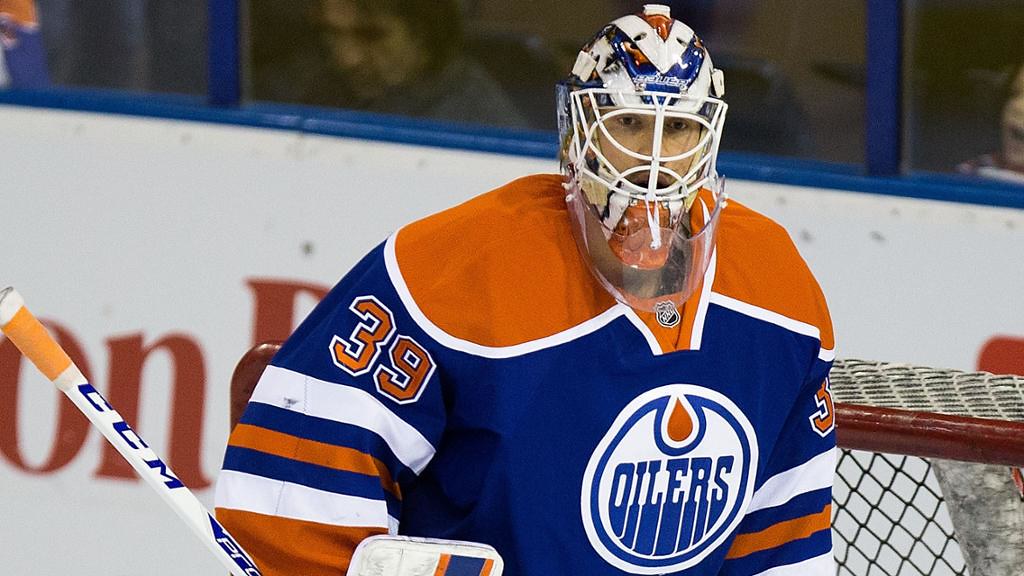 Yahoo has partnered with the National Hockey League to stream game broadcasts, but only in the US.

Yahoo will stream four live games per week, but as with many video and music streaming services, Canada is geo-blocked.

Yahoo, which is attempting to “return to greatness,” also has a deal with NBC Sports to stream two games per week.