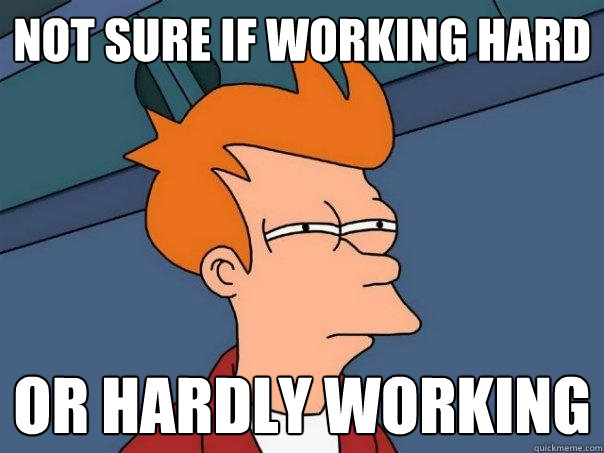 People like to say they’re the hardest working person on their team, or in their department, or something to that effect—and usually they believe what they say. But only one person can actually be the hardest worker in any given group, right? So what gives?

Laura Vanderkam, author of I Know How She Does It, exposes the myths of working moms for example. Her findings? Moms claimed to work 80-hour work weeks; they actually worked closer to 50 hours.

Vanderkam’s findings aren’t exactly new. “Overclaiming,” as it is commonly referred to, is the result of our brains failing to accurately compare our contributions to others’. It’s an inherent bias.

Nicholas Epley, a professor of behavioral studies at University of Chicago’s Booth School of Business—who coined the phrase “overclaiming”—found that, when a group was asked individually to gauge their percentage of contribution to a project, the total average for the group was 130%. Everyone overclaimed. They also underestimated the work of their peers.

This is true even in marriage, acording to one study from the University of Waterloo.

Just something to think about next time you complain about your colleague or brag about yourself.