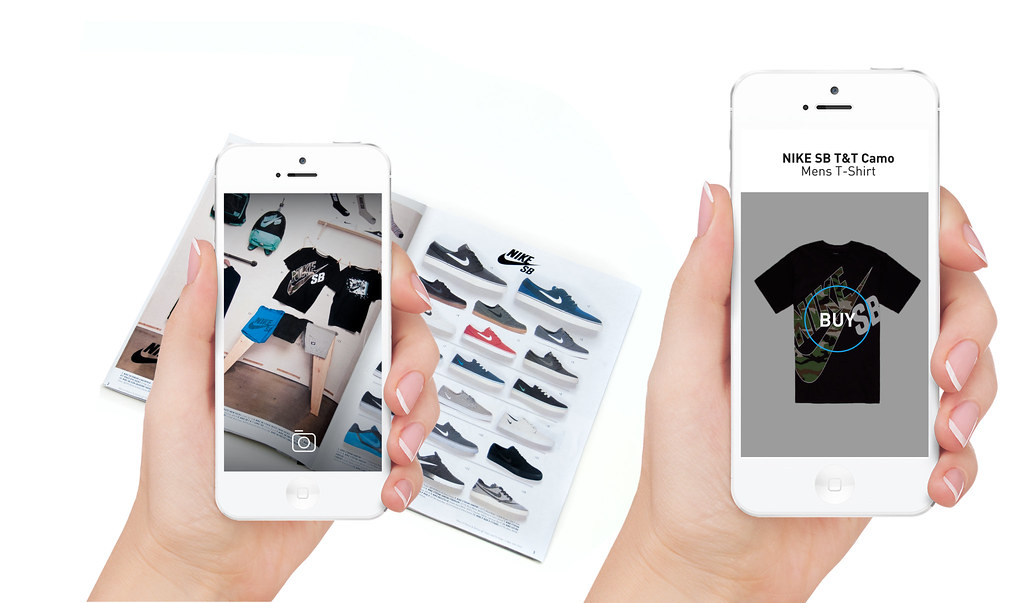 Google is pressing to keep content from YouTube unregulated in Canada, which has created tension between the software giant and the Canadian Radio-television and Telecommunications Commission, who has started a sweeping review of the television industry rules.

Netflix and Amazon were also invited, but only Google showed up, according to The Globe and Mail, which reports that the CRTC is trying to determine among other things “whether video streaming services such as Netflix or YouTube should be forced to contribute to creating Canadian content, as domestic broadcasters do.” Netflix will meet with the CRTC on September 19.