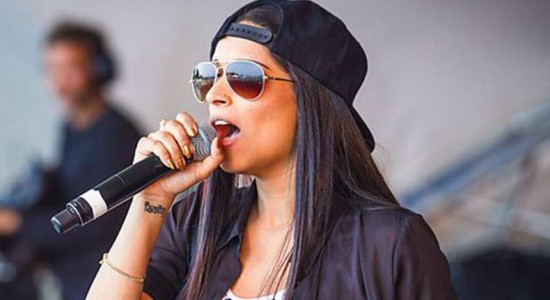 YouTube is launching original content that features not Hollywood actors but stars whose fame was born on the platform itself.

The content, which will include feature-length movies and a series of episodes, feature stars such as Swedish comedian PewDiePie and Toronto’s Lilly Singh.

“The diverse, dynamic creators behind these films have already built massive audiences on YouTube, rivalling many cable shows,” Susanne Daniels, YouTube’s global head of original content, wrote in a post on the company’s blog. “We want to help them tell bigger and bolder stories that delight you, their fans.”

According to Forbes, Canadian YouTube star Singh made US$2.5 million last year from sponsorship deals and her advertising revenue-sharing agreement with YouTube.

Last year saw the launch of YouTube Red, a $10-per-month subscription service that allos users to watch videos without ads and save content for offline viewing (it’s not available in Canada). Canadians won’t have immediate access to the original content, either, but eventually will be able to purchase them individually—at the steep price of $15 for a single movie or $2.50 for one episode.