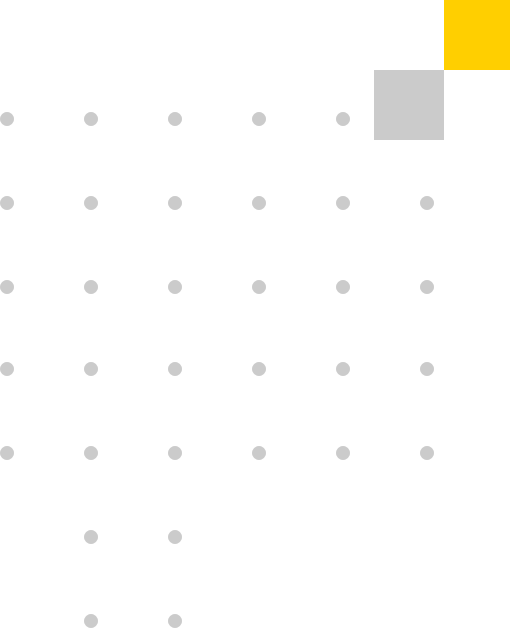 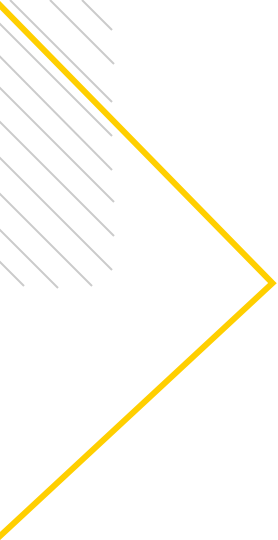 User Experience (UX) Design is the process of creating digital products and experiences with the user in mind, and it is driving today's best companies. In fact, 87 percent of managers have said in recent surveys that hiring UX Designers is their top priority, while 75 percent plan to double the number of UX Designers on their teams within the next five years.

The findings from our survey illustrate a fast-growing field, which is really starting to understand its importance in the global business world. Here are some of the major findings from the Digital Skills Survey.

Unlike the other disciplines covered by the Digital Skills Survey, a majority of Designers started their career in the field. 63 percent of design respondents, in fact, have always been a Designer, which may say something about the skills needed for the profession, and possibly the passion required to succeed.

Did you begin your career in design?

Like other disciplines, however, the majority of Designers seem to work in small groups, with 77 percent of respondents either working independently or on teams of 10 or fewer employees.

How many employees are on your company's design team?

Which stage of the design process do you personally focus on?
Digital Skills and Tools

When it comes to brainstorming for our design respondents, nothing beats the good old fashioned pen and paper. 87 percent of Designers used these more traditional tools to get their creative juices flowing, although it should be noted that 72 percent also made use of digital tools.

Which tools do you use for brainstorming and ideation?

Sketch and Illustrator were the most popular tools for wireframing, with 66 and 44 percent of respondents citing their use.

Which of the following tools do you use for wireframing?

Similarly, 63 percent of respondents said they used Sketch for interface design, beating out Photoshop, which was cited by 42 percent.

Which of the following tools do you use for interface design?

Sketch also came up in favorite tools for prototyping, but this time it came in second to InVision, which is used by 58 percent of respondents.

Which tools do you use for project management?

Like other disciplines in the survey, email and Slack came in as the most popular forms of team communication, with 76 and 64 percent of respondents citing them as their preferred methods.

Which tools do you use for team communication?

A slim majority of Designers (34 percent) believe the design literacy within their organization is at an intermediate level. Interestingly, Designers rate out-of-team skills literacy higher than Marketers do, but lower than Developers do.

How would you rank the design literacy at your organization?
Professional Development

When it came to professional development, Designers were very similar to Data Professionals, in that they seemed to prefer a more personal touch to education. 77 percent, in fact, had participated in workshops, seminars, or conferences.

Which of these learning opportunities have you participated in?

Which resources do you use to learn new techniques or ideas?
Future Trends

Have you designed for the AR or VR space?

Much like professionals in the other disciplines covered by the Digital Skills Survey, Designers cited artificial intelligence and machine learning as two of the trends that will have a significant impact in the next five to 10 years.

Which trends will have an impact in the next 5-10 years?
Data Development
Set Password