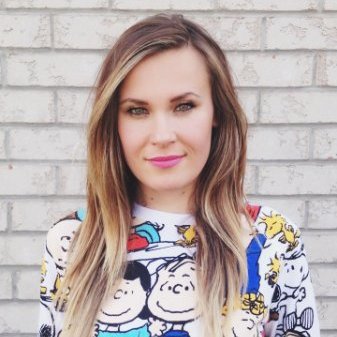 It was an important step for the organization in supporting women-led companies and encouraging more women to grab a seat on the other side of the table as angel investors. Among the first two companies selected for the syndicate is Canada’s own FameBit.

FameBit, our first 500 Women company, is a platform to hire and work with YouTube Influencers. They’re from our 8th batch of companies, and have grown by leaps and bounds since leaving the program. In July alone, FameBit hit some major milestones and produced over 1,000 videos for companies while paying out over $250,000 to YouTube Content Creators. They’re now working with top brands that include L’Oreal, JustFab, ShoeDazzle, eSalon, and Dollar Shave Club among many others.

“Team 500 provides an invaluable support system to female founders and I’m so proud that FameBit is a 500 Women Syndicate Company,” says Agnes Kozera, co-founder and COO of FameBit, a Techvibes 20 company. “I attribute a great deal of FameBit’s quick success to 500 and the fact that our team was surrounded by so many male and female mentors and investors who value diversity and encourage women to speak up and take ownership of their differences, abilities and ideas. This type of support is necessary for driving innovation and inspiring women to build awesome companies.”

The second company is Wanderable, which modernizes the honeymoon-planning process by allowing couples to easily discover and fund their dream honeymoon trip online and through an awesome mobile app.

“Both FameBit and Wanderable have awesome women on the founding team, and we can’t wait to support them and even more entrepreneurs through our syndicates,” says 500 Startups. “We already have some fantastic syndicate backers (like high profile investors that also invested in Zappos and Uber), and would love to have more folks in the community – both women and men – join us to support female founders.”

FameBit graduated from Extreme Startups before joining 500 Startups in February and raising $1.5 million in June.