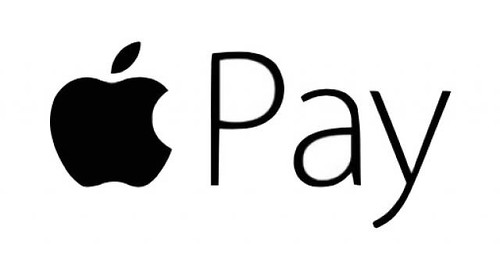 Two major Canadian banks announced today that they have signed on to support Apple Pay, marking a significant expansion of Apple’s mobile wallet offering in Canada.

Interac debit, Visa and MasterCard cards issued by RBC and CIBC will support Apple Pay, which allows users to load cards onto their iPhones and Apple Watches and make in-store purchases using their devices.

Two other financial institutions, ATB Financial and Canadian Tire Financial Services, are also part of today’s build-out, with the other three big banks rounding out Canada’s Big Five expected to join in the coming months.

Until today, Apple Pay has only been available in Canada to American Express cardholders.

“We’re excited to work with Apple to bring a new way to pay that eliminates something many of us dislike: carrying a bulky physical wallet. Apple Pay allows consumers to pay with their iPhone – an item most of us wouldn’t think to leave home without,” said Jason Davies, Vice President of Digital Payments for MasterCard Canada.

“Apple Pay is an innovative, secure and convenient mobile payment method that will help further the growth and evolution of digital debit payments in Canada,” said Mark O’Connell, President and CEO, Interac Association and Acxsys Corporation. “Interac, when paired with Apple Pay, will bring mobile payments into the ‘everyday’ and allow Canadians to experience enhanced simplicity and ease when paying with Interac.”