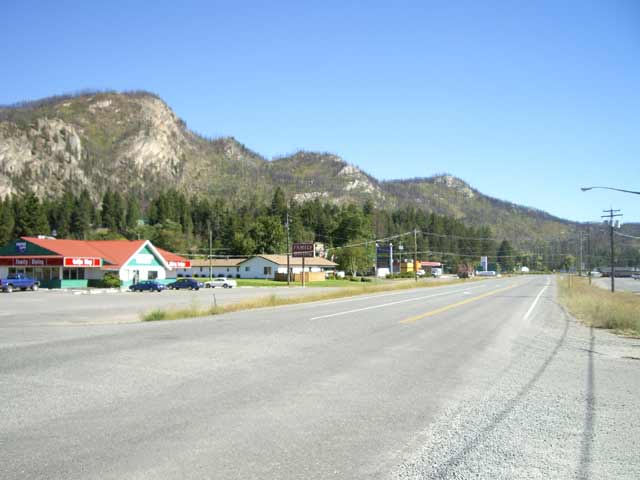 After using Canada’s first 4G wireless network to bring broadband Internet to rural Quebec, Barrett Xplore has set their sights on British Columbia, and is test-marketing their Xplornet technology in Barriere.

Barriere is a town of just over 1,000 people about an hour away from Kamloops. According to Barrett, it was chosen over other similar towns because of its low population density and “difficult” topography, both of which provide a good opportunity to test the capabilities of Xplornet.

“Broadband is a lifeline to e-commerce, communication and learning,” said Barriere Mayor Mike Fennell, in a press release. “This is a major boost to the ability of our town and the surrounding area to attract residents, build a strong business environment and bring services to our citizens.”

Xplornet utilizes a combination of satellite and fixed wireless technology to provide broadband Internet in areas where it would previously be unaffordable or impractical. The Woodstock, New Brunswick-based company plans to have 100 per cent 4G coverage of Canada by the end of 2012 using Xplornet.