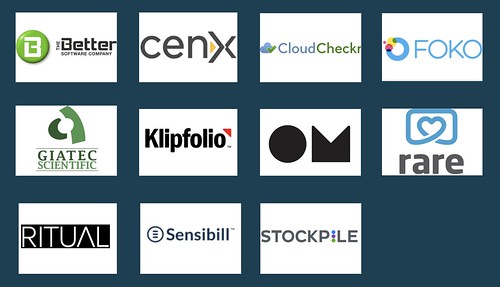 The Business Development Bank of Canada subsidiary had made a first commitment of $3 million in June 2014. This increase will enable Mistral Venture Partners to augment follow-on investments in its best portfolio companies.

Since its first closing in January 2013, the fund has made investments in 12 startups and may invest in as many as five more. Mistral’s investment focus is on smart enterprise companies.

BDC Capital is the lead investor in Ottawa-based Mistral Venture Partners, which is headed by principal managing partner Code Cubitt.

“Mistral has done an outstanding job in their first three years identifying high potential startups and supporting them,” says Dominique Bélanger, Managing Director of Fund Investments at BDC Capital. “Their connections in Canada and the U.S. and the mentorship the team provides have made a big difference to their portfolio companies.”