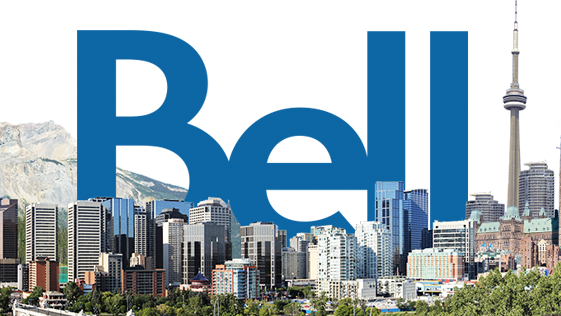 A $750 million class action lawsuit has been filed against Bell, seeking damages for alleged breaches of privacy.

The privacy breaches are alleged to have been committed as part of the Bell’s controversial Relevant Ads Program, which saw the company gather data about its customers in order to sell it to advertisers.

The company cancelled the program on April 13, after the Office of the Privacy Commissioner of Canada threatened to take legal action.

“The Relevant Ads Program was a misguided attempt by a Canadian telecommunications company to generate advertising revenue. If allowed to proceed, it constitutes a threat to the core privacy rights of all Canadians,” Ted Charney of Charney Lawyers, one the law firms that filed the suit, said in a press release.

The suit claims that Bell “used the program to track, collect and sell customers’ sensitive account and internet browsing information to advertisers.” It alleges that this was a breach of privacy, of customer contracts, and of the Telecommunications Act.

“Bell issued a statement saying it would not comment on the allegations contained in the lawsuit, which have not been proven in court,” according to a Canadian Press report.

The lawsuit, filed in Windsor, Ontario, seeks to represent Bell Mobility and Virgin Mobile nationwide, with the exception of Quebec. A related suit has been filed in that province, according to the press release issued by the lawyers for the plaintiffs. In addition to seeking damages, the lawsuit will also ask the court to appoint an interdependent expert to ensure that Bell destroys the personal information it gathered under the program, something the company has already said it will do.

The Relevant Ads Program first started in November 2013 and only applied to mobile customers with a data plan.

However, Bell had said it planned to extend to program to other customers—including home phone, internet and television subscribers—and would eventually sell advertisers profiles based on “app usage, location, web pages visited, TV viewing, calling patterns and other information.”

The program prompted an investigation by the Office of the Privacy Commissioner office, after it received what it described as an “unprecedented” number of complaints.

Earlier this month, after the results of the privacy commissioner’s investigation were released, the company promised to make changes. In particular it said it would make program opt-in, rather than opt-out. After that failed to satisfy the commissioner, the company decided to cancel the program.

“Through this class action, the plaintiff seeks to hold Bell accountable and stop other providers from selling customers’ personal information without informed consent,” David Robins of Sutts, Strosberg LLP, co-counsels for the plaintiffs.