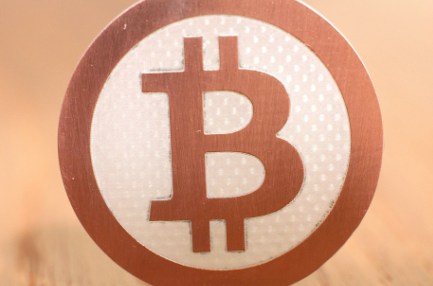 The end of every year brings a proliferation of prediction lists.

As we end an incredibly active 2014 in the tech/investment world, I am adding my own thoughts on what might be coming in 2015.

1. A killer app for Bitcoin emerges.

We’ve seen Bitcoin adoption by major retailers like Overstock.com and Dell, but there’s still too much volatility and regulatory uncertainty for Bitcoin to be used as a mainstream currency in North America anytime soon.

I have long believed that Bitcoin is a beautiful and powerful technology, with great developer adoption—but where are the apps that solve real problems? We shouldn’t look for much traction with the current use case (payments in North America), as most consumers in North America don’t view the current payment system as broken and in need of a fix. Instead, look for a killer Bitcoin app to emerge elsewhere, like in international money transfers or remittances.

There are always a ton of new enterprise apps ever year, each hoping to be “the next big thing” that changes the way we work. The common theme has been making apps more accessible (i.e. mobile) and smarter (i.e. machine learning and big data). Good examples are Slack for the first category and RelateIQ for the second. Expect both of these trends to take off in a big way in 2015.

The game industry has been the first to really embrace the potential of VR; that’s why Oculus first launched its public prototype of Rift at a gaming convention. However, VR is an incredibly exciting area that can reach far beyond gaming. This Ars Technica article article describes a few examples from trauma treatment and classroom learning to marketing and film. In 2015, we will see the first major applications of VR outside the game industry.

3. The “winner takes all” dynamic accelerates.

This past year has brought accelerated funding rounds for emerging category leaders. As summarized in this TechCrunch article: ”the biggest winners win by staggering amounts compared to their competitors. What used to be perceived as a 5x or 10x gap in valuation between the winner and a runner-up is now more widely seen as between 100x or even possibly 1000x.”

In a startup environment that’s noisier than ever, break-out companies have an increasingly easy job of raising tons of money at high valuations while the second and third runs in a category often struggle. This dynamic has just started to emerge and will accelerate through 2015.

Those are some of the key areas we’ll be watching next year. What about you? Which technologies, trends, and areas do you think will break out in 2015?

This article first appeared on Version One Ventures’ blog.