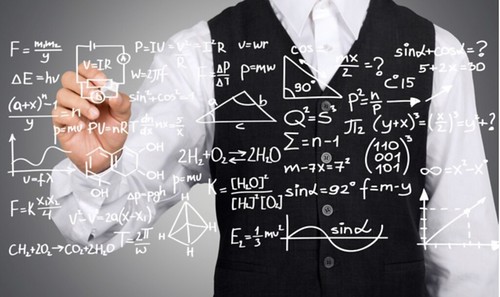 Small business onwership can be challenging but there is a lot of upside, too.

Life is good overall for Canada’s entrepreneurs; 79 per cent are happier, and 65 per cent are less stressed now than when they worked for someone else, according to a study from Intuit Canada.

Intuit’s research also reveals that Canadian entrepreneurs aren’t in it for the money. Only 13 per cent of Canadian small business owners started their own businesses because they wanted to increase their earnings.

Then why do they take the leap?

One third (33 per cent) of Canadian SBOs were motivated to start their own businesses because they wanted to be their own bosses. One in five (21 per cent) sought a better work-life balance.

Consequently more than half (57 per cent) feel their work-life balance has improved since starting out on their own. And 45 per cent feel better about their financial futures since becoming an SMB owner.

But it takes a lot of hustle.

More than half (56 per cent) of SBOs whose companies have generated over $250K in revenue wake up at 6am or earlier. And two thirds (67 per cent) of these entrepreneurs work more than 50 hours per week. Two in five (41 per cent) check email or start thinking about work within 10 minutes of waking up.