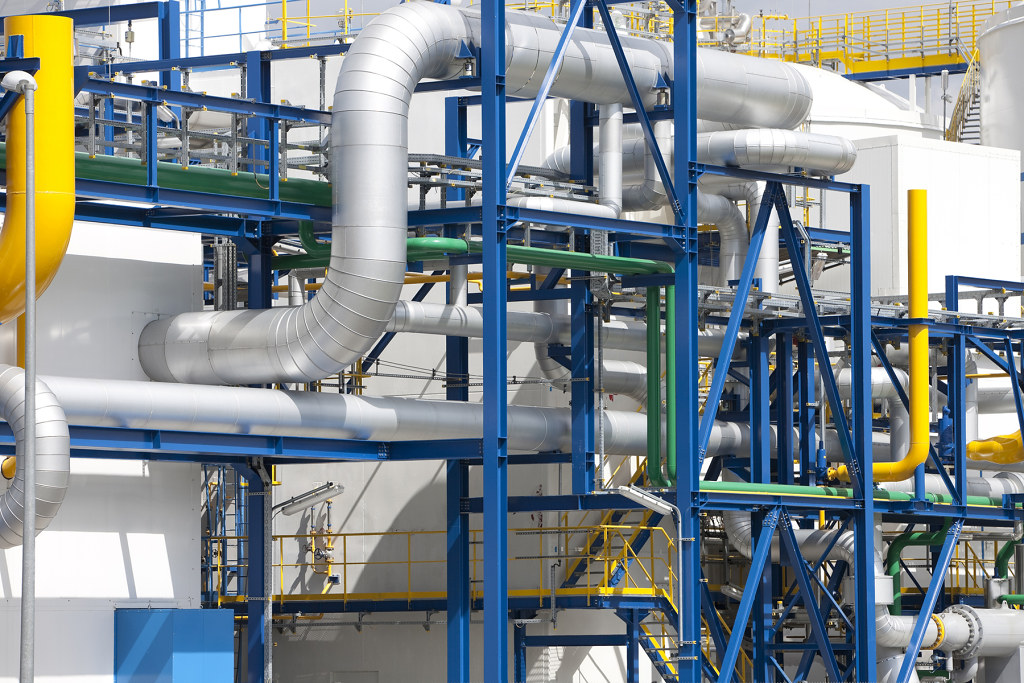 The projects, announced by The Honourable Greg Rickford, Canada’s Minister of Natural Resources, along with Jane Pagel, Acting CEO of Sustainable Development Technology Canada, are benefitting from the government’s investment in SDTC’s SD Tech Fund through Canada’s Economic Action Plan.

Here are the companies, their projects and their new funding:

Canada possesses one of the cleanest electricity mixes in the world with just under two-thirds of its electricity coming from renewable sources — the highest in the G7. In 2013, Canada was the second-fastest growing clean energy market in the G20.

SDTC’s SD Tech Fund has supported 269 projects with $684 million allocated by the federal government. 57 of the more mature companies supported by SDTC have received $2.5 billion in follow-on financing as of December 2013, meaning that for every dollar invested by Canada in these companies, the marketplace has responded with $14 of private capital.