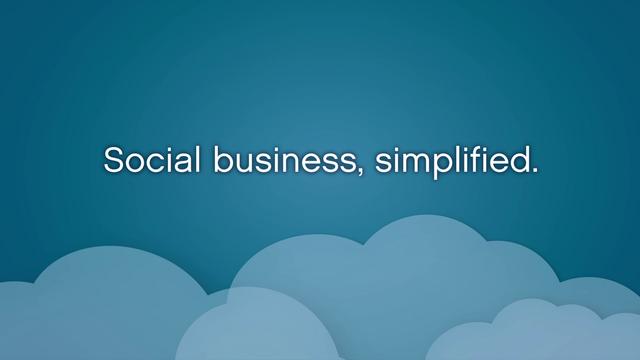 Igloo Software, a provider of social business software in the cloud, today announced the opening of its second European office alongside growing traction in the Asia-Pacific region. The Canadian startup says that one in four of its customers have international operations. Igloo now has three regional offices around the world providing sales, service and support to its global customer base.

The company was founded in 2008 in Kitchener. In January, it raised $5 million.

DON’T MISS: Igloo’s first raised financing back in May 2008.

“Igloo has expanded rapidly since launching in 2008 and now has customers in 80 countries worldwide,” said Andrew Dixon, Senior Vice President, Marketing and Operations for Igloo Software. “The establishment of our second European office is a reflection of the rapidly growing demand for Igloo and its multilingual capabilities in geographies around the globe.”

The second European office, which has been named the European headquarters, is located in St. Gallen, Switzerland and is expected to grow rapidly. Heading up operations is industry veteran Marco Palatini, who was previously the Managing Director of European Operations for OpenText Corporation and was largely credited for opening up the European market for the company. Prior to that, Palatini served as Chief Executive Officer of Arcplan Information Services AG.

Igloo recently completed a tour of China meeting with government officials and competing in the Demo China 2012 event in Harbin. 12 overseas teams from eight countries competed for the chance to proceed to the signature event in Hangzhou later this month; Igloo was selected as the top cloud computing vendor.

“China’s investment in innovation is unparalleled and it is fostering an environment that is ideally suited for nurturing new technologies,” remarked Dr. Richard Reiner, one of the official judges of the Demo China panel. “I was impressed by Igloo’s unique position in leveraging cloud, mobile and social to truly transform how we do business in China, and this was one of the primary reasons we selected Igloo as the winner in the cloud computing category.”