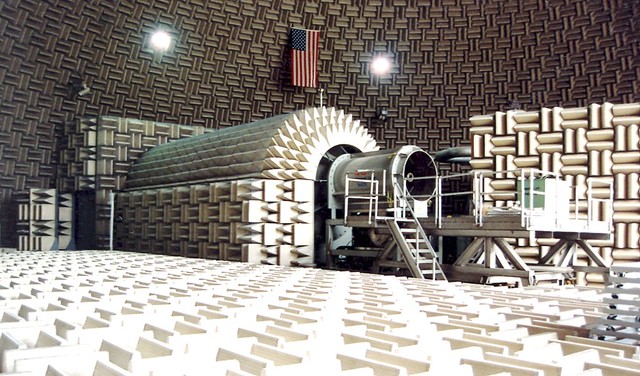 An Ontario company has shattered its own record for quietest room on Earth.

The chamber, which was completed last year, is for Microsoft to test audio products. Independent tests by professional sound specialists found the room to clock it at -20.6 dB, according to Canadian Manufacturing, handedly defeating the old record of -13 dB, which was also held by an Eckel-made chamber.

Calm breathing, by comparison, is +10 dB. In fact, Microsoft’s new chamber is so quiet, it approaches the decibel level of the movement of particles in air, which is the quietest known sound outside the vacuum of space.