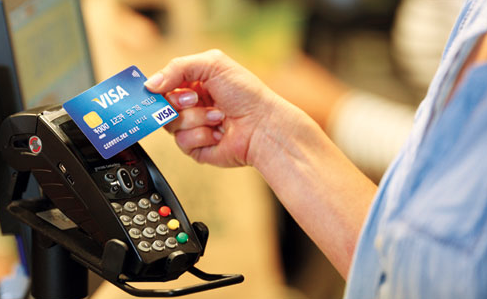 Canadian consumers still prioritize payment security above all else.

83 per cent of transactions processed in Canada are now “chip-on-chip”—a chip card processed at a chip terminal—and according to Visa data, fraud rates (6 cents for every $100 of global Visa transactions) are historically low.

When it comes to ecommerce, most credit cardholders have shopped online (86 per cent of cardholders), but many still have privacy and fraud concerns, with 48 per cent reporting they feel their credit card details are less secure online.