Chefs Plate, which wants to change how Canadians cook meals at home.

The Toronto based startup has raised $2 million in financing led by Emil Capital Partners with participation from BrandProject LP and existing investors.

The company, less than a year old, has grown into a 50-person workforce, experiencing double-digit growth week-over-week.

“When we started Chefs Plate, our vision was to make delicious, nutritious and affordable meals at home more accessible, and get Canadian back into their kitchens,” said Jamie Shea, co-founder of Chefs Plate.

“We are working hard to build an efficient supply chain and infrastructure that connects consumers from coast to coast with local farmers,” said Patrick Meyer, co-founder of Chefs Plate.

“We’ve been keenly watching the development of the meal-kit market in Canada; Chefs Plate’s proven track record, and strong founding team are what attracted us to invest in them,” said Andreas Guldin, CEO of Emil Capital. 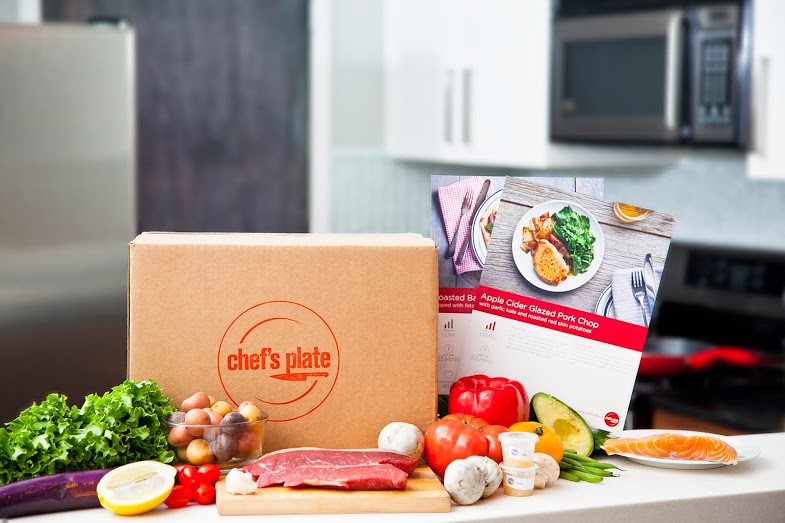 Known in the grocery industry as “home meal replacement,” it’s worth approximately $2.4 billion. Now, one Toronto startup is trying to take a piece of that and they’re doing it by betting that young urban professionals want to get back in the kitchen – it just needs to be a little easier.

“It’s a little big daunting for some people who don’t know what to do,” says Patrick Meyer, the co-founder of Chef’s Plate, a startup that’s been delivering meal kits to Toronto residents since November.

The idea is similar to one pioneered by Blue Apron in the United States: customers get all the ingredients necessary to prepare a recipe, along with step-by-step instructions, delivered to their door.

It’s “approachable for a novice cook,” says Meyer and saves time over “going to the grocery store and waiting in line.”

At least one investment group agrees. Chef’s Plate has closed a seed funding round from BrandProject, a New York and Toronto-based seed stage investment fund and self-described “company creation studio.”

Meyer wouldn’t disclose how much Chef’s Plate raised through the investment, only saying that “it was a significant amount four our business at this point.” He says the startup plans to use the money scale it operations and marketing efforts.

“This is a business that’s capital intensive,” Meyer says.

Chef’s Plate, which currently only delivers in the Greater Toronto Area plans to expand to other urban centres in the province over the coming months, Meyer says his “sites are set on all of Ontario by the Summer.”

“We think that grocery is going to be the final frontier in e-commerce,” he says. “People like having that convenience of not having to go to the grocery store.

While Chef’s Plate’s primary target market is “young urban professional couples,” Meyer says there’s also been strong demand from single young professionals as well as older people who “want to try new, interesting food and ingredients” and are looking for an “easy way to do it.”

While the meals are designed to be accessible, they’re created by a professional chef, Jason Rosso.

Individual meals cost $12.50 a plate and while that’s probably more than the cost of the average home cooked meal Meyer says the inclusion of hard-to-find and sometimes expensive ingredients (for instance, one recent meal included a small quantity of truffle oil) adds value.