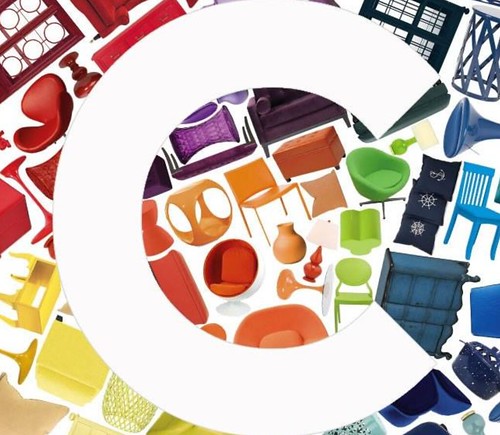 On the heels of a $30 million Series A funding, Cymax today announced three appointments to its marketing and technology teams.

Two new vice presidents and a senior director will strengthen the Vancouver company’s position as a leader in online furniture sales and play a vital role in its evolution from a data driven e-tailer to an integrated ecommerce technology company.

On the retail side, Grant McTaggart joins Cymax as vice president of merchandising and marketing. McTaggart brings over 25 years of experience, most recently as a VP at Best Buy Canada.

Cymax is also adding to its data team with the appointment of Nathaniel Payne as senior director of data analytics.

“The calibre of talent we’ve attracted to Cymax’s growing leadership team is a strong testament to the market opportunity in front of us,” said Arash Fasihi, founder and CEO of Cymax, a technology focused furniture e-tailer that has seen 71 per cent growth over the past five years.

With deep knowledge of merchandising and consumer behavior, McTaggart will expand and diversify the company’s furniture e-tail business with an increased focus on customer experience.

“The proven track record of these three outstanding individuals will help lead our teams through a time of rapid expansion and scale, and be vital to Cymax in the coming months,” said Fasihi.