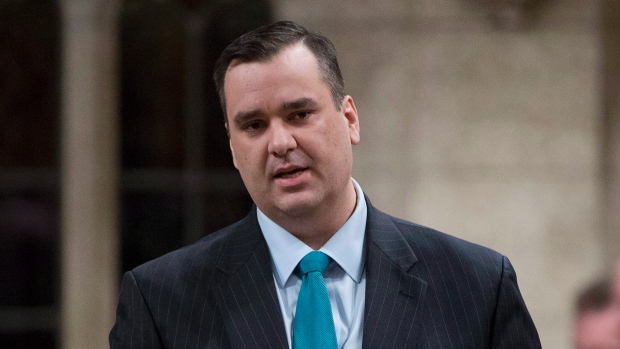 Minister Moore’s Digital Canada 150 launch last week was “a strong step toward increased technology adoption by Canadian enterprises and government,” according to the Information and Communications Technology Council, the CIO Association of Canada, and CATAAlliance.

Not everyone agrees. Vancouver-based organization OpenMedia is calling the strategy “warmed-up leftovers from previous government announcements” and believes the new strategy means Canada “will likely fall even further behind its global counterparts on Internet affordability, access, and speed.”

But the three organizations argue that the Digital Canada 150 will invest $200 million to help small- and medium-sized businesses adopt digital technologies, and a $300 million venture capital boost for digital companies, as well as $40 million to support 3,000 internships and increased funding for the Canada Accelerator and Incubator Program.

However, OpenMedia’s Executive Director, Steve Anderson, is not convinced of the strategy’s merits. “This whole strategy suffers from an appalling lack of ambition,” he said. “Although there are some positive proposals here, all in all Canada will still be left playing catch-up with the rest of the industrialized world when it comes to Internet access and affordability.”

But ICTC says the strategy aligns with its own beliefs in moving Canada forward through the digital era.

Recent ICTC research finds that small- and medium-sized enterprises are comparatively low adopters of emerging technologies such as cloud computing, supply chain apps, and mobile platforms. An infusion of capital and support for developing the necessary skills to work in emerging occupations will assist in boosting Canadian productivity and innovation. A 1% increase in enterprise mobility alone would translate into a $2.5 billion contribution to the Canadian economy, for instance.

“This (the Minister’s announcement) is a step in the right direction,” agreed CATA CEO John Reid. “Boosting Canada’s digital prowess will result in the creation of jobs, increased efficiency, cost reductions, revenue generation and faster innovation.”