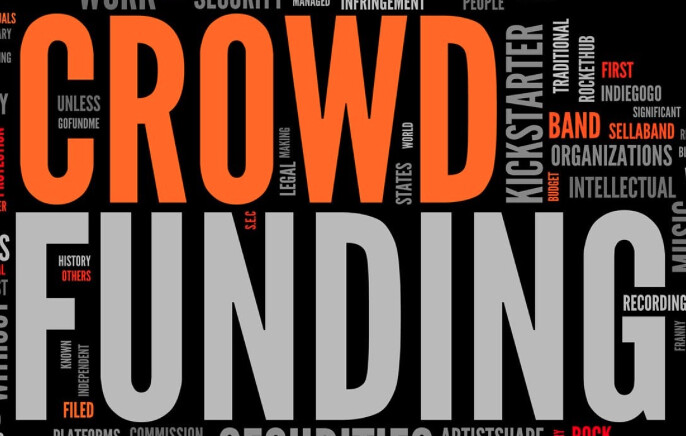 A new lobby group is hoping to convince Quebec’s securities regulator to allow ordinary investors to participate in equity crowdfunding.

Currently, only Quebecers who meet the requirements to be an “accredited investor”—generally by having a high net worth—can buy shares through equity crowdfunding rounds.

It’s a situation that’s similar to the one in most Canadian provinces.

“Equity crowdfunding is a risky type of investment, but this is no reason to limit access to sophisticated high net worth individuals only,” Gil Michel-Garcia, the chair of Equity Crowdfunding Quebec, said in a press release. “Regular investors should also have the ability to invest in small fast growing local companies, it is easy to mitigate the risk to such investors through regulations, like low investment ceilings and adequate information disclosure requirements.”

It’s something Michel-Garcia knows first hand – his company, Wafu, which sells a line of Japanese style salad dressings, raised $230,000 through an equity crowdfunding offering in the United States in 2013. He also launched a second equity crowdfunding round in both the U.S. and Canada in the fall.

While interest in equity crowdfunding appears to be growing, provincial securities regulators have been slow to create rules specifically governing the practice.

It’s a problem because securities regulations require companies to disclose specific information to prospective investors; usually that information is an document called a prospectus. But since many of the companies using equity crowdfunding are early-stage startups, they don’t necessarily have the ability to create a prospectus, which requires things like audited financial statements.

That’s left equity crowdfunding platforms (often called “portals” in the industry) relying on existing exemptions to prospectus requirements—most prominently the one that allows them to offer shares to accredited investors without a prospectus. So far, only Saskatchewan has created specific rules around equity crowdfunding that allow ordinary investors to participate.

The Ontario Securities Commission is currently preparing rules to govern the practice, which are expected to come into force this summer. Regulators in Quebec, British Columbia, Manitoba, New Brunswick and Nova Scotia are also preparing regulations.

The group also plans promote equity crowdfunding in Quebec and raise awareness of the “opportunities stemming from this new financing model.”