Facebook has launched a new camera for its popular Messenger app, through which 2.5 billion emojis, photos, stickers and videos are sent every day.

The native camera software is faster than its predecessor and includes the addition of special effects.

“We are especially excited to debut 3D masks and special effects, which make it super easy to apply an artistic filter to your full screen photo and to turn your world into a work of art,” says Peter Martinazzi, Product Manager, Messenger.

Facebook also added thousands of stickers, frames, masks and effects to choose from. 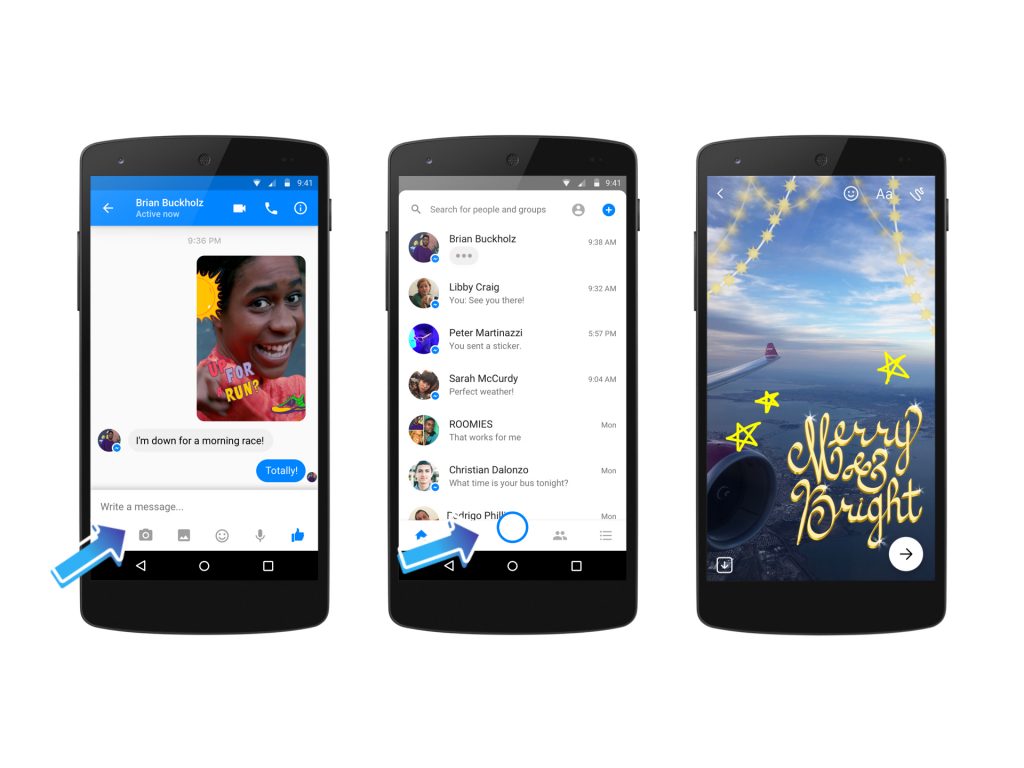 “We’ve worked with artists and influencers all over the world and these artists have added their own touch to the customization tools you can now use in Messenger,” noted Martinazzi.

Messenger continues to become an entity separate of Facebook. While fully usable within Facebook’s platform, the growing app is now a platform of its own—not just for messaging but for games, too. The app now counts more than one billion active users.