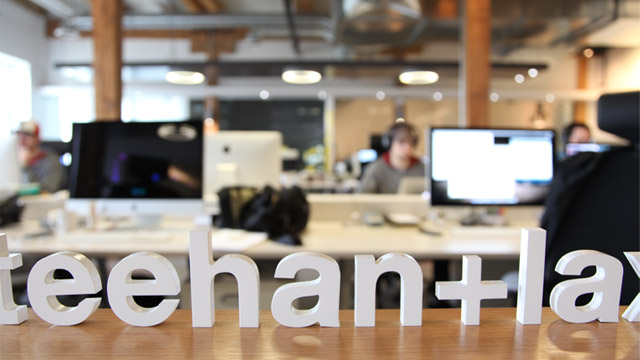 “This is a significant move for us, professionally and personally,” the team, who will be joining Facebook’s design team, said online. “We feel that Teehan+Lax has accomplished what we set out to.”

The 12-year-old firm was not technically acquired in the formal sense, but for all intents and purposes, Teehan+Lax will soon be without its founding and core members.

As part of the sort-of-acquisition, the team—which is known, among other things, for designing much of Medium’s highly touted aesthetic—will be moving to San Francisco.

“We are happy to share that members of the Teehan+Lax team will be joining Facebook,” the social networkin giant posted online. “Working with the team on the Atlas project showed us just how talented and committed they are so we decided to bring them onboard. Founders Jon Lax and Geoff Teehan, as well as Partner Dave Gillis will be joining our team later this month.”