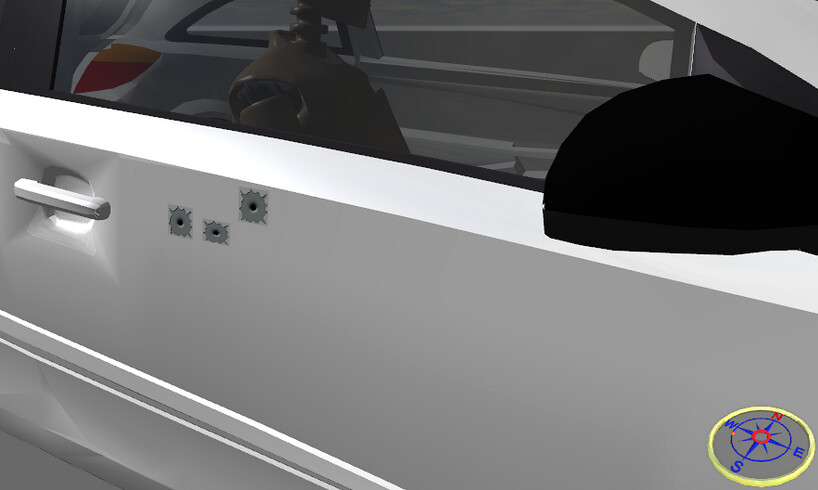 The value of the transaction was not announced. It was said to be an all-cash deal.

Founded in 2010 and headquartered in Kamloops, BC, ARAS produces a suite of accident and crime reconstruction software tools that offer advanced graphics, advanced analytical tools, and the ability to work with large point cloud data sets from 3D laser scanners.