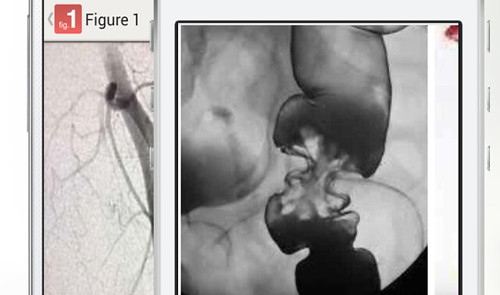 Figure 1 has added to its Series A round.

The Canadian company raised a seed round in 2013. It’s total funding is now at $9 million.

Figure 1, which developed a crowdsourced medical image library for healthcare workers, says the funding will enable an expansion across Asia.

Described as an “Instagram for Doctors,” the former Techvibes 20 company is among Canada’s most innovative companies.