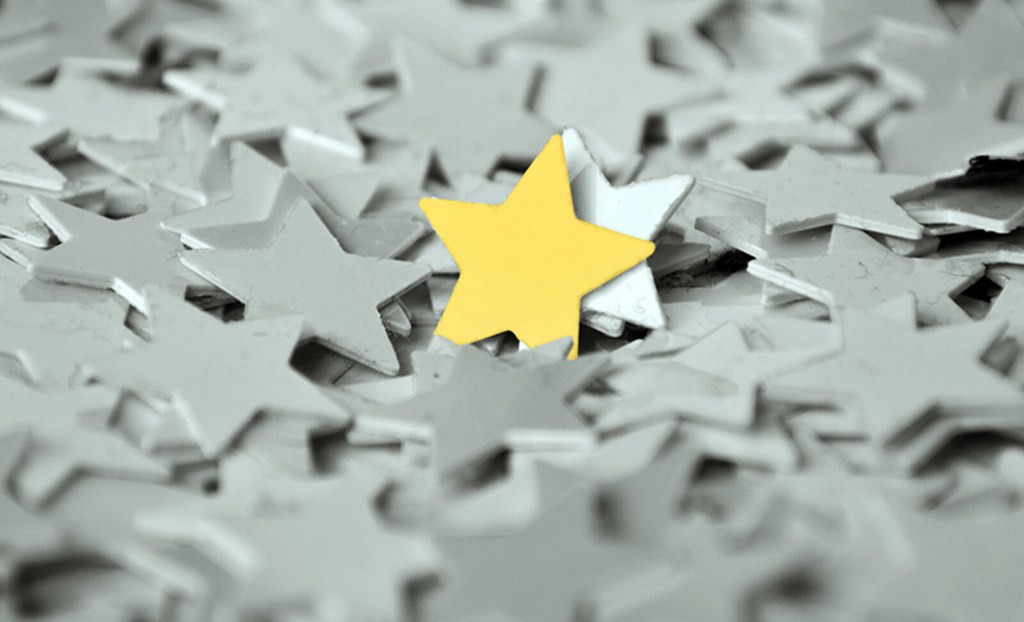 At least 250 people turned out for the first ever Tech Shuk showcase at the Toronto Reference Library in Toronto, where 25 startups—including companies like Tilt, Wealthsimple and EventMobi —got together in the Demo Pit to spread the word on their companies and garner valuable networking.

As technology startups and entrepreneurship continues to look more attractive to governments all over the world who want to bolster their economies, Tech Shuk is jumping at the chance to use technology to bridge communication between industries.

“What we’re basically doing is showcasing startups, entrepreneurs and companies locally in Canada while also emphasizing the startup scene in Israel and how successful that been,” says Eric Goldberg, event chair of the event. “Tech is the way to bridge that relationship. The relationship with Israel and the rest of the world is often cast in a political light, but it’s not always political. There’s a thriving tech exchange between Canada and Israel, and Israel and the rest of the world.”

Besides the demo pit, three companies had the chance to present in front of ‘Lions,’ in a Dragon’s Den-style pitching competition – the judges, which included Matthew Golden of Golden Venture Partners, Matthew Leibowitz of Plaza Ventures, Ben Zlotnick of INcubes, Daniel Klass of Klass Capital and entrepreneur Yishay Waxman would be able to ask one question each after a three-minute pitch from the companies.

“They’ll get practice pitching, and because they’re early stage companies, they’ll get the exposure,” says Sam Pozner, another event chair of the event. “They’ll get a ton of advice and guidance even just based on the questions asked by the Lions.”

All three companies were impressive in their own right as they looked to disrupt their respective industries – WINR Games, founded by Jeremy Zuckerman, delivers free games on their Big Time app and offers a weekly raffle prize to players that can go up to at least $1,000. Moodi, founded by Sharon Zohar, allows young to create an anonymous profile to express and track your emotions and get feedback from the community. Users can also more meaningfully reflect on their emotions thanks to the app’s mood filters features, which include lists ranging from happy, to sad, to jealous.

In the end, the prize – which was voted by both audience members and the Lions themselves – went to Foodee after Toronto city manager Corey Shankman’s presentation. Foodee is an office food delivery service that delivers from smaller local restaurants rather than offering forgettable food common in corporate catering establishments. The prize itself was competitive, and included a membership package from JNF that includes a feature article in Canadian Business, 10 hours of free public relations from Herscu & Goldsilver, and five hours of free legal work from the Cassels Brock law firm.

“We want Tech Shuk to become one of the premiere technology and startup events in Toronto, and we really want it to be an opportunity to showcase the Canadian startup scene, the Israeli startup scene and really demonstrate that technology is the common language of the 21st century,” says Goldberg.