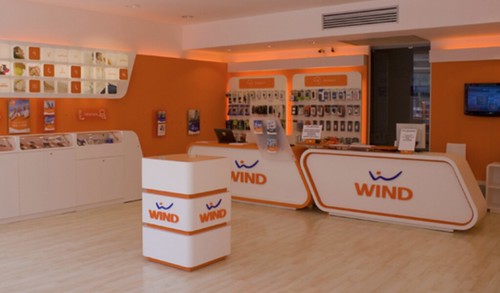 The $750-million windfall is what Catalyst estimates it would have earned had it been the successful bidder for Wind, which Shaw Communications Inc. ultimately purchased from the consortium for $1.6 billion in January 2016. Catalyst is also seeking $1 million in punitive damages for the alleged conspiracy. [The lawsuit] accuses Lacavera, then the CEO of Wind, of sharing “intimate knowledge” of Catalyst’s negotiations and giving the consortium an unfair advantage.

The statement of claim was filed in the Ontario Superior Court of Justice this week.