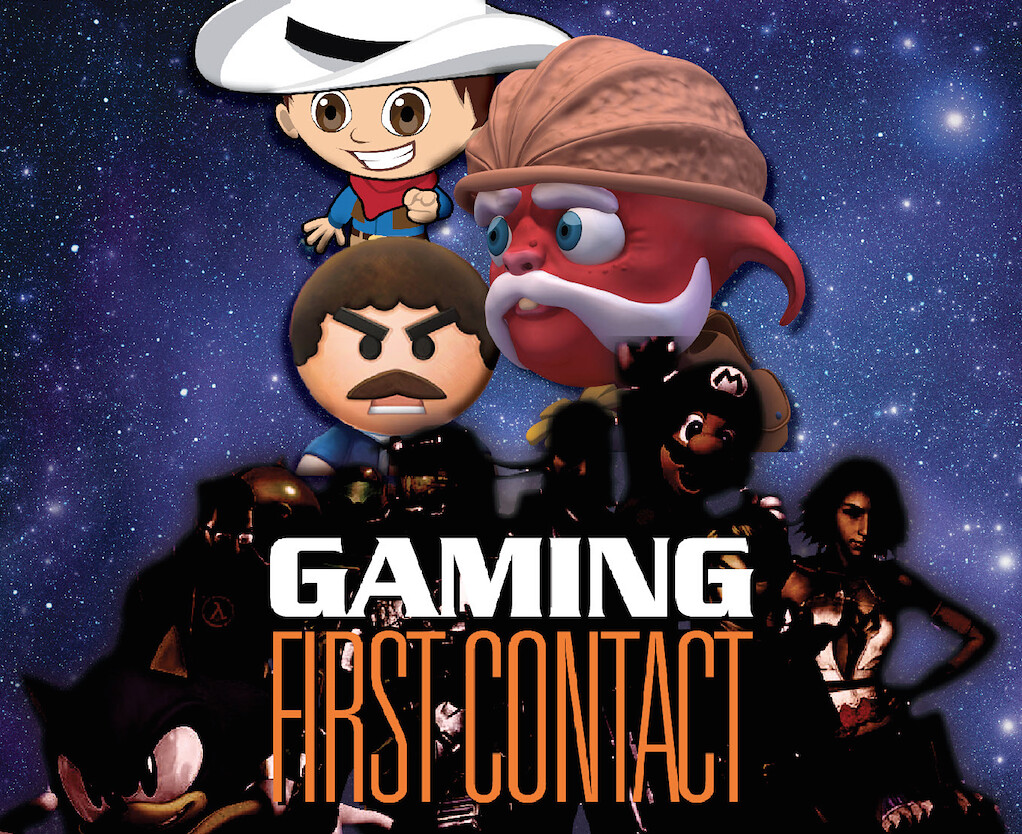 In case you weren’t aware, the York Region—nestled just north of Toronto—is home to thousands of technology companies, both big and small.

Less is known about the region’s hotbed of gaming talent, with more than two dozen companies including developers of mobile, console, computer, and social games.

Those firms include hardware powerhouses like AMD (with tech powering no less than all three major consoles on the market, not to mention PCs and Macs) and bleeding edge virtual reality (VR) players like Sulon Technologies and its ground-breaking Cortex headset. There are also casino gaming companies behind standalone slot machines and online poker sites.

Yours truly was emcee and moderator for the esteemed panel of industry leaders. The standing room only crowd packed onto the top floor of Five Lamps Chophouse & Tavern to hear the words of wisdom from the panelists—consisting of Game Pill, Game Hive, Clipwire Games, Sulon Technologies and AMD—and attendees asked questions via Twitter related to the panelists’ respective trade.

Whether they’re a smaller outfit like Clipwire Games or a major player like AMD, panelists talked about the benefits of working in York Region, the kind of talent they’re looking to hire (or partner with), how perseverance pays off, why it’s ok to iterate on an existing concept instead of trying to reinvent the wheel, and how they envision the future of the multibillion dollar interactive entertainment industry (with many believing wearables, including VR, was a fascinating space).

Game Pill’s VP of operations Mary Sorrenti talked about what it’s like to work with AAA franchises from the likes of Disney, Marvel, Nickelodeon and others; Game Hive’s cofounder Mark Wang shared his Kick the Boss story, a game series that went on to spawn more than 85 million downloads to date (created by his “fun-gineers”); and Clipwire Games’ CEO Ritesh Khanna explained how freemium games can really pay off.

Between the engaging panel conversation, networking, great food and drinks, and the presence of VIPs (including Markham councillor Don Hamilton and representatives from the Federal and Provincial Governments and the Netherlands Consulate), Gaming: First Contact hit the high-score on its inaugural event.

Here’s hoping we can level up and do it again next year, perhaps on an even larger scale.

While the region is recognized as a thriving tech hub, less is known about its emerging gaming scene.

On November 13, from 4pm to 7pm, York Region, The Remington Group’s Downtown Markham, and the City of Markham are hosting an informal networking event to bring awareness to the growing interactive entertainment and digital media cluster in the region.

Yours truly, a York Region resident, will have the honour of emceeing the event. I will also serve as moderator for our esteemed panel.

Speaking of which, the following is just a small sampling of the local talent showing of their wares at the event:

The panel will focus on the hotbed of talent in the region, the state of the gaming industry, employment and partnership opportunities, and more. Click here to watch trailers and other videos tied to the esteemed gaming companies in attendance.

Many other game-related software, hardware, and services companies will also be in the crowd at this inaugural event, to be held at the Five Lamps Chophouse & Tavern on Main Street in historic Unionville, making this event worthwhile for established and emerging developers alike.