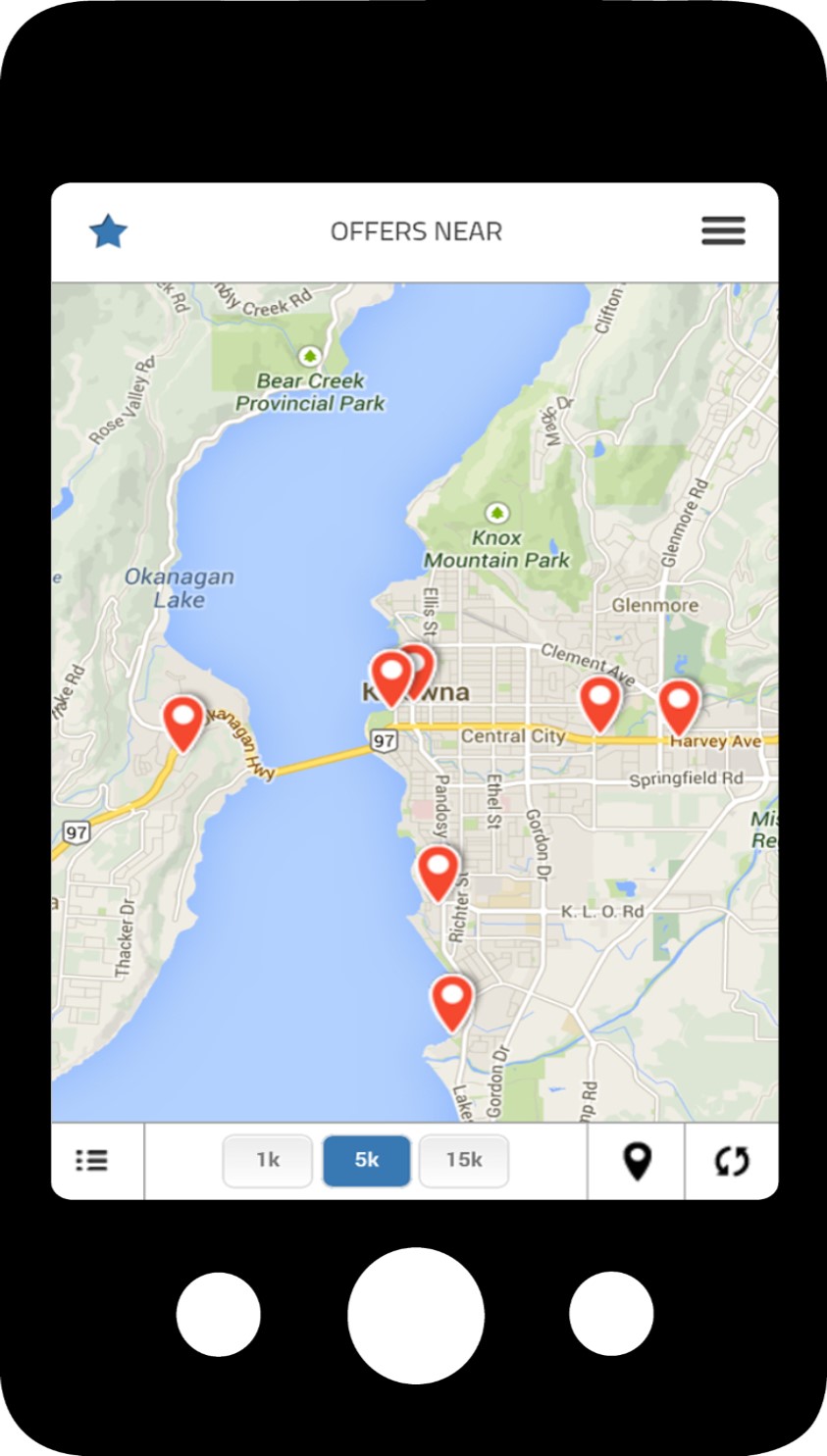 Kelowna’s GetintheLoop has announced the release of their app for Android and iPhone.

The mobile app allows members to save money at businesses in seven regions in BC including Kelowna, Kamloops, and Vernon. Partners are able to promote their services directly to the phones of Loop members.

“With the launch of the GeintheLoop app, our members have instant access to hundreds of deals through their smart phones or tablets,” Matt Crowell, founder of GetintheLoop said. “Members can save money at premium golf courses, restaurants, resorts, spas and sports stadiums at the touch of a button in their home city or while travelling to different ‘Loop’ cities.”

With the GetintheLoop app members can receive notifications of new offers and redeem offers directly from their mobile device. Offers can last months or only for one day.

Crowell launched the company just over two years ago when he decided to take the leap into entrepreneurship, quitting his job and selling his condo.

“From idea generation, it took us just 14 days to source a developer and launch the website on an $800 budget,” he says. “22 minutes into going live, we had our first paying customer. In the last year … we have hired ten staff.”

Today, GetintheLoop has thousands of paying members. The team is now preparing to launch the app in six new cities including Vancouver, Calgary, and Edmonton.