Google is spinning off its autonomous driving program into a separate company, Alphabet announced this week.

The new company, called Waymo, will be headed by John Krafcik, will remain under the Google umbrella, specifically as a unit of X, Google’s moonshot division that tackles ambitious, futuristic projects.

Waymo is testing self-driving cars in four states but can’t offer a timeline for when consumers might be able to access autonomous vehicles. 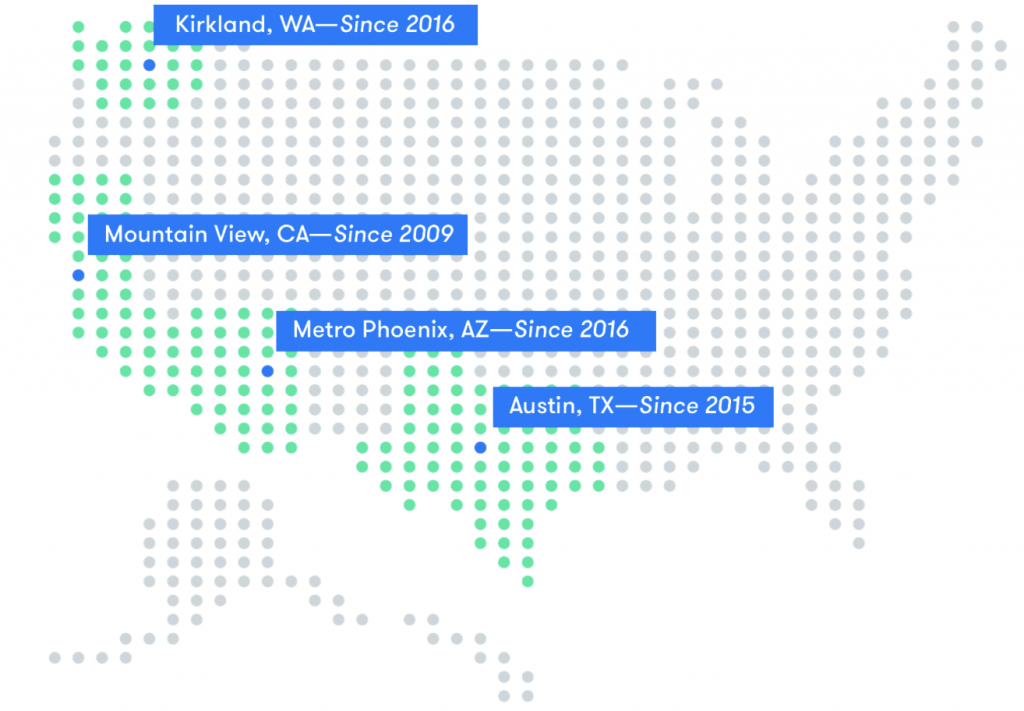 Since Google started its self-driving program in 2009, the company’s vehicles have accumulated 300 years of human driving experience. This year, Google simulated one billion simulated miles of autonomous driving.

Is Apple Losing Interest in Building a Self-Driving Car?