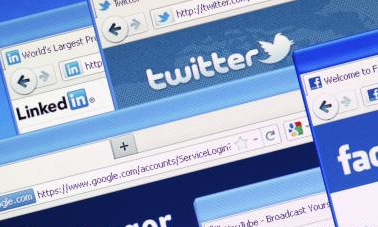 Nearly 100 per cent of Canadian professionals and skilled individuals are on at least one social media network.

40% of Canadians use social media to search for jobs, according to data from Randstad Canada, a recruitment and HR firm. Of those, 60% use Facebook, 51% use LinkedIn, 30% use Google+, 20% use Twitter, and 8% use Instagram.

However, only one quarter of employers say they use social media to find talent.

According to national recruitment company Hays Canada, half of employers lack recruitment strategies and jobs are often marketed to the wrong audience. The report shows that employers still tend to favour generic online job boards, post-secondary career sites and traditional online ads, but these days candidates gravitate to social media.

“Despite the popularity of social media among professionals, Canadian employers fall well-short in their effort to connect with and attract qualified talent,” said Rowan O’Grady, President of Hays Canada. “In an economy that suffers from a skills shortage, it’s crucial that employers carefully evaluate how they’re engaging online.”

One silver lining is that 99% of recruiters are on social media. According to the North American Social Recruiting Activity Report, 97% of recruiters use LinkedIn, 27% use Twitter, and 22% use Facebook. Only 12% use all three social networks.

79% of job opportunities are posted on at least one social network. LinkedIn was the most popular site for posting jobs with 77% of openings shared there. Twitter came in second with 54%, followed by Facebook, which came in a distant third at just 25%.