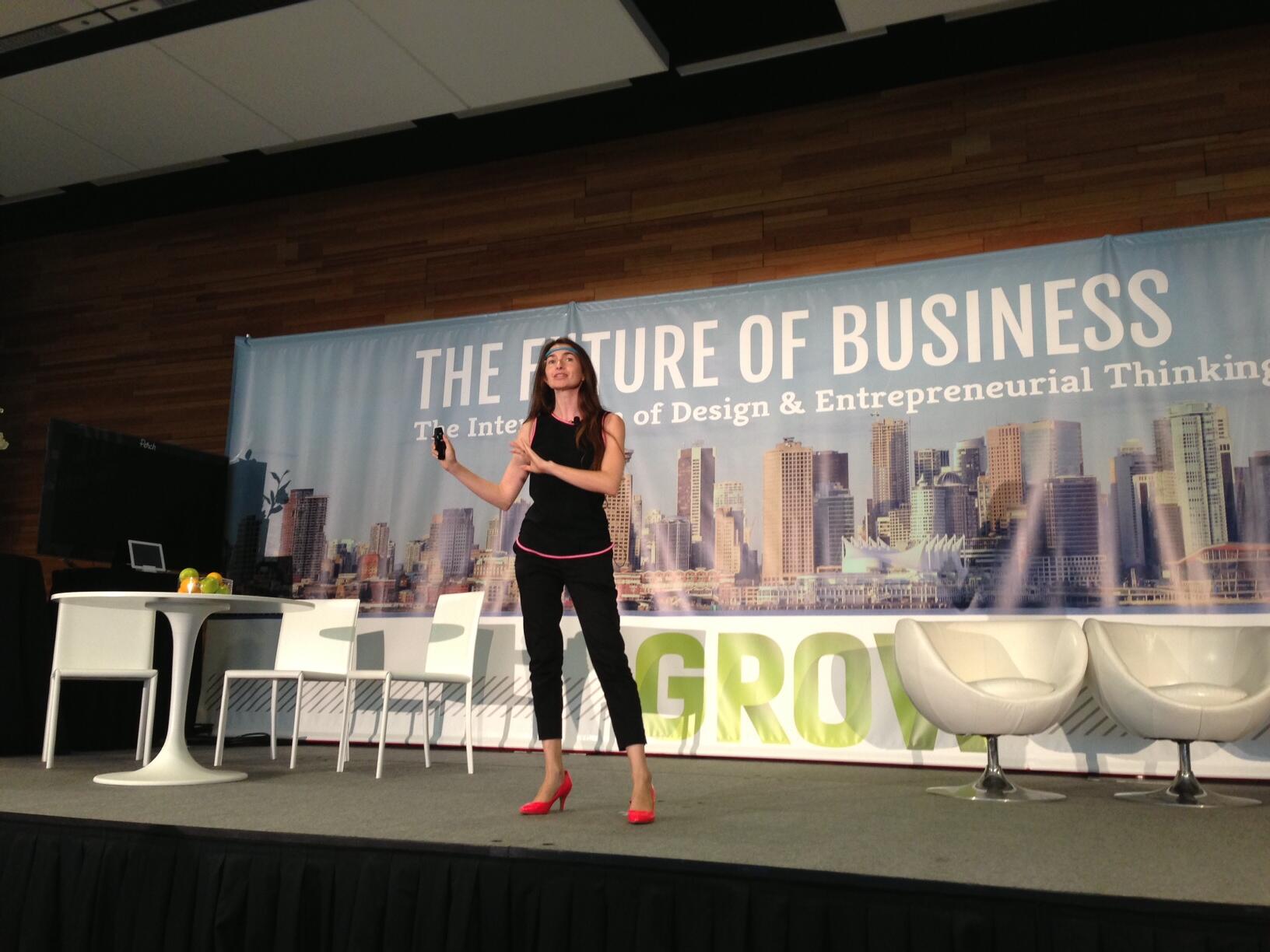 InteraXon announced at the Grow Conference this week that it has raised a $6 million Series A round.

InteraXon was founded in 2007. The Canadian company is best known for the installation it created for Ontario at the 2010 Vancouver Winter Olympics. It allowed people in Vancouver to control the lights on Niagara Falls, the CN Tower, and the Canadian Parliament buildings from more than 3,000 kilometres away—using only their brainwaves.

“Since then we’ve been building the coolest things we can think of,” the company says. “For Wrigley’s we created a system that turned users’ chews into jolts of electricity and floods of juice in a race to explode virtual fruits on screen. For the 2011 TEDxToronto afterparty we built a game where users raced to fill virtual martini glasses by concentrating.”

InteraXon says it wants Muse to be an everyday part of your life, which is why they made it fashionable and comfortable.