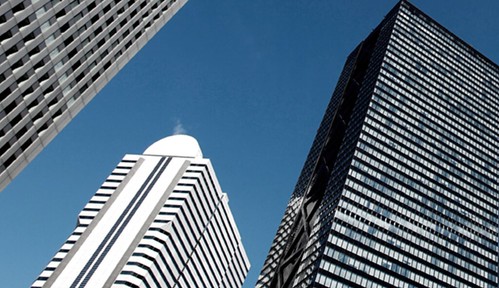 Kensington Capital Partners has closed its Kensington Venture Fund after exceeding its target of $300 million in investor commitments.

The fund, which raised a total of $306 million, received its most recent commitments from a mix of wealth managers, private foundations, and individual investors.

“This is a great time to be investing in technology in Canada,” says Rick Nathan, Managing Director of Kensington Capital Partners. “Our significant talent pool, vibrant startup environment, and improved access to capital make Canada a great place to build a technology company and grow it to scale.”

The new wealth managers, private foundations, and high net worth individuals that most recently invested in the Kensington Venture Fund join a notable group of existing investors including CIBC, OpenText Corporation, and the Government of Canada.

The Kensington Venture Fund is a fund of funds investing in promising Canadian-based VC funds and technology companies; it will also pursue select investment opportunities in the United States. Within Canada, where Kensington has offices in Toronto and Calgary, the Fund pays close attention to Central and Western Canada.

Kensington has invested approximately $100 million in each of BC and Alberta from across its various managed funds.

“Both of these markets are great places to invest,” Nathan said. “BC is home to many of Canada’s most successful and innovative emerging new companies, has a highly experienced talent pool that can benefit from better access to capital, and offers great proximity to Silicon Valley while providing a gateway to Asian markets. Alberta is the core of Canada’s energy sector, with many new opportunities emerging in related cleantech and energy technologies.”

To date, the Kensington Venture Fund has made investments in more than a dozen venture capital funds, including iNovia Investment Fund 2015, Georgian Partners II, and Golden Venture Partners.