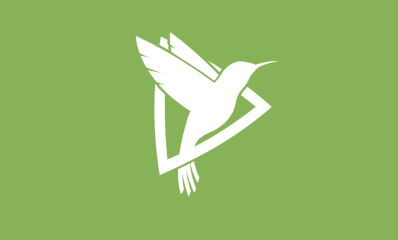 Kira Talent has raised a second seed round.

The Toronto startup raised $1.2 million from Relay Ventures, angels like Wind’s Anthony Lacavera, as well as the Business Development Bank of Canada.

The Canadian company plans to use this funding to refine the Kira Academic platform specifically, which allows universities and colleges to more comprehensively assess applicants during the admissions process through the use of timed video and written response questions.

The funding round was a planned second tranche to the company’s first seed round in August 2013.

“This investment signals Kira Academic’s growth as a leading provider of admissions solutions for higher education,” said Craig Morantz, CEO of Kira Talent. “It will allow us to better serve our existing clients and give even more schools the ability to see prospective students as more than just grades and an application.”

Kira Talent originally launched in 2012 as an assessment tool for businesses hiring purposes. The company later shifted focus to become a talent assessment platform adaptable to many industries, including higher education, which led to the launch of Kira Academic in 2014.

“Our vision to transform the recruitment landscape has widened from the business world to where we believe recruiting really begins, at the academic level,” said Morantz.