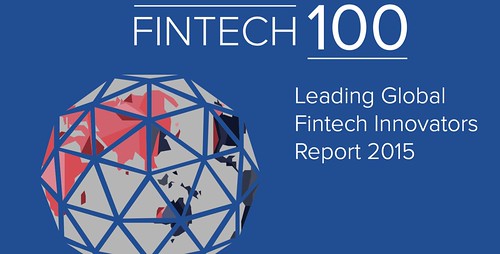 The list of innovators, compiled by KPMG and H2 Ventures, includes three fintech firms from Canada: SecureKey Technologies from Toronto, which ranks 21st; FinanceIt, also from Toronto; and Trulioo from Vancouver.

Founded in 2008, SecureKey is an identity and authentication provider that simplifies consumer access to online services and applications.

Founded in 2011, Financeit is a free, cloud-based, point-of-sale financing platform.

FinanceIt and Trulioo were ranked as two of 50 “emerging stars” in the global fintech space.

The Fintech 100 report highlights companies globally that are taking advantage of technology and driving disruption within the financial services industry.